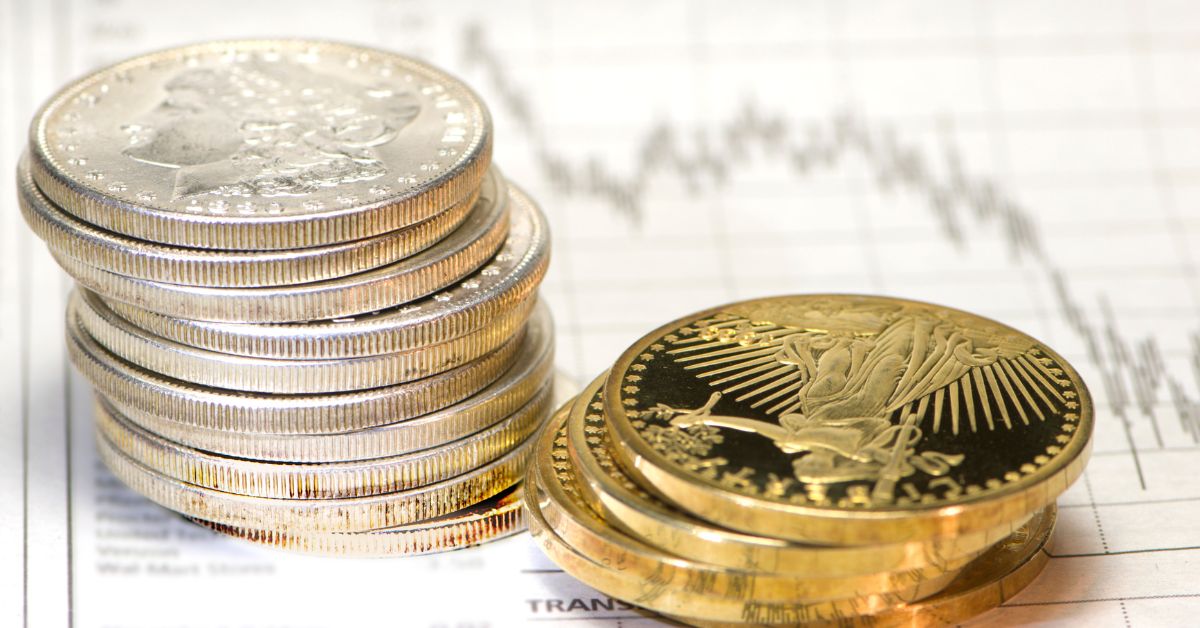 Precious metals, like any investment, can provide a range of both opportunities and risks to any would-be investor. In this overview, we’ll discuss some of the common types of precious metals that individuals and organizations invest in, their reasons for doing so, and some of the methods that can be used for precious metal investing.

Note that this article is intended for informational purposes only. Consult a professional financial advisor before investing in any sort of commodity.

Precious metals like gold have long been considered ideal for portfolio diversification and a relatively secure asset to hold during times of economic uncertainty. It’s known to hold its value well, and is often seen as being disconnected from the larger economy. This offers security to investors looking to avoid market volatility and have a hedge against inflation.

Gold is also considered to be a highly liquid asset. It’s a scare metal and it’s always in demand, meaning it’s possible to access buyers and sellers around the world at any given time. It can also be used as currency, making it almost as liquid as cash.

There are now a variety of ways to invest in gold, and it can be as simple as hoarding gold coins or bullion in your home. These days, ETFs (Exchange Traded Funds) and mutual funds exist that invest expressly in gold or in conjunction with other precious metals. Stock in companies associated with gold mining operations can also be purchased.

Silver is also a commonly invested-in precious metal around the world that is highly liquid. The primary difference between gold and silver investing is that silver is a more volatile asset to deal with. The price of silver is largely driven by industrial demand, with roughly 50% of silver above the earth’s crust being used for industrial applications. This means that it tends to correlate more with equities markets. When economic times are poor, silver’s performance tends to take a hit. When times are good, it’s common to see the price of silver improve.

Not unlike gold, silver can be collected and held as a tangible asset in the form of coinage, jewelry, bullion, tableware, or other objects. The option to invest in silver through an ETF or directly with companies associated with mining silver also exists.

Platinum is a rare precious metal that also has many uses. It’s used extensively for jewelry, but also for many industrial applications not unlike silver. Fifty-percent of platinum’s demand comes from the automotive industry. It’s used as a critical component in catalytic converters, helping to filter out harmful byproducts in the exhausts of many of the cars, trucks and busses around the world.

Platinum is also an element that’s very difficult to access, making it a somewhat newer precious metal to invest in. It’s roughly 30 times rarer than gold, and the vast majority of platinum is found deep within the earth’s crust, requiring advanced technology and techniques to reach and process it.

The price of platinum is also heavily influenced by supply and demand and geopolitical issues. Because so much of the world’s supply comes from Russia and South Africa, the price tends to be higher when there is instability in these countries.

Investing in platinum is not for the faint of heart. Because so many economic and geopolitical factors can affect its price, investors should expect substantial volatility in both positive and negative directions when investing solely in platinum. A more common and safer play for platinum investment is to consider an ETF that is well diversified across a range of precious metals.

Palladium is perhaps the least-known precious metal out there that can be invested in. It has sparked increased interest among the investment community as there’s currently substantial demand along with a supply deficit. Like platinum, it’s also used as a critical component within catalytic converters. Palladium also has various applications in the dental, electrical, chemical and jewelry industries.

Not unlike platinum, most of the world’s supply of palladium comes from South Africa and Russia, making it a volatile asset. There have been numerous issues at many of the mines, with strikes making it more difficult to not only extract the metal but also invest in production facilities.

Palladium can be invested in similarly to the other precious metals mentioned above. It’s becoming more common to acquire palladium as bullion, but investors can also find exposure to the metal through various ETFs. Stocks can also be purchased, but these are primarily foreign and tend to be volatile.

Have gold, silver, platinum or palladium you’d like to sell?

You can ship your lot to Manhattan Gold & Silver. We can assay, weigh, and pay you for precious metals at a fair price based on the current London market fixing.

If you have any questions or would like to discuss selling precious metals, get in touch with us today by phone or using our online contact form. 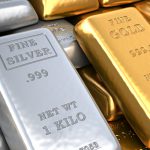 Key Things to Know About Gold vs. Silver as Investment Options