What Is Argentium Silver? 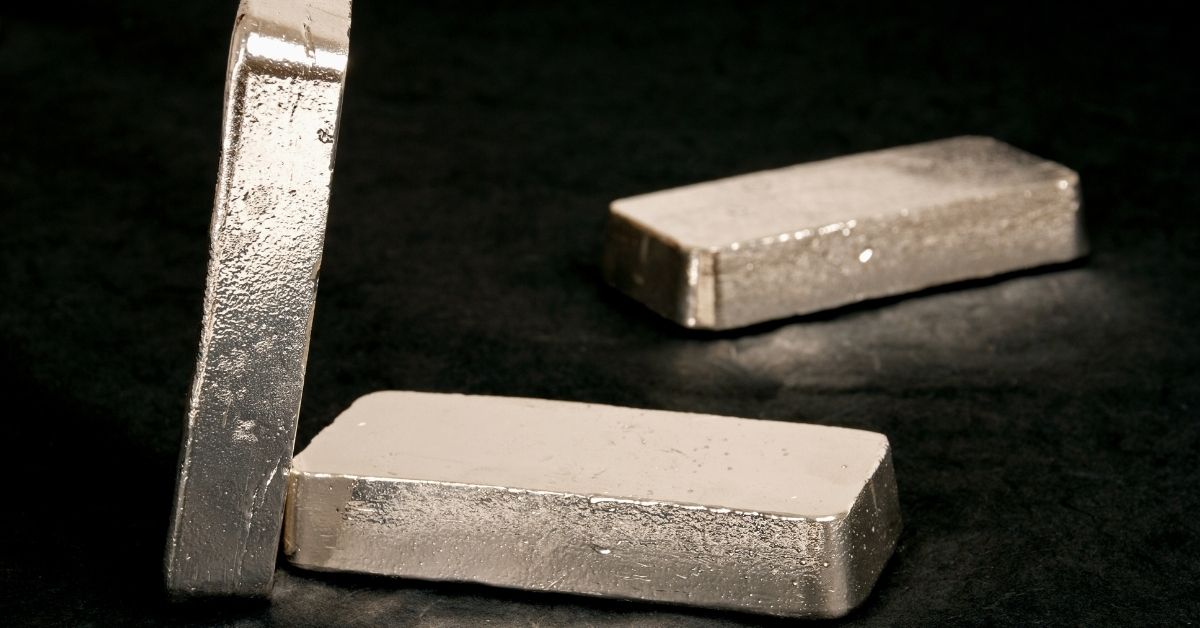 You’ve likely heard of Sterling silver, but have you ever heard about Argentium silver?

It is part of a new generation of silver alloys developed to combat problems typically associated with silver. Read on to learn what Argentium silver is and its notable features.

What is Argentium Silver?

Argentium silver is a part of a new generation of silver alloys. It was developed largely to combat the tarnish that happens when silver oxidizes after encountering air, which is a big drawback for people who love silver.

This is not its only benefit, however. It also boasts other useful features, including:

Like many other forms of silver, Argentium has its own unique origin story.

The Origins of Argentium Silver

Argentium was not discovered under a rock or excavating the surface of the moon. Instead, it was created in 1991 by the Master metallurgist and silversmith, Peter Johns at Middlesex University. It took Johns 10 years of research to produce before Metaleurop, a mining company, contacted Johns in regard to two metals they had found: indium and germanium. Johns chose to work with germanium, and Argentium silver was born.

So, now that we have an idea of what Argentium silver is, let’s take a look at Sterling silver to see just how different these two alloys are.

What is Sterling Silver?

Standard Sterling silver is made up of 92.5% pure silver while its remaining 7.5% consists of other metals like copper, which make it harder and more suitable for many different applications. However, its use of copper makes it prone to tarnishing when exposed to air, which means it needs to be cleaned routinely to maintain its sheen.

Many jewelers have tried to overcome this effect by rhodium plating higher quality silver pieces, but this involves additional costs that smaller manufacturers can’t always take on. Rhodium has a beautiful bright white finish that is used on white gold and silver, but it is expensive.

The Difference Between Argentium Silver and Sterling Silver

Selling Your Silver Scrap Can Be A Great Idea

If you have any Argentium or Sterling silver jewelry scrap or pieces you’re not using, consider selling it to a precious metals refiner like Manhattan Gold & Silver. We provide quick, safe and fair payouts as we work hard to ensure you get the best deal for your scrap.

How To Sell Your Scrap Gold (The Right Way)