Manhattan Gold & Silver is an industry leader in precious metal pricing and refining with more than 30 years of experience. During our time in the business, we’ve found the topic of precious metals to be a vast and interesting one. Here on our precious metals blog, we write in-depth posts about the science of precious metal refining, historical and modern uses for precious metals, market news, and much more. Subscribe to our RSS feed to stay current, and discuss the latest posts on our Facebook page.

Rhodium Price Surges: Is Now a Good Time to Sell?

If you own rhodium, now could be the time to heed the old saying "Buy low, sell high."

The price of rhodium markedly increased in 2020. What exactly is rhodium and why is now such a good time to sell?

Rhodium’s name is derived from the Greek word "rhodon," which means rose. It is one of the six platinum group metals: platinum, palladium, rhodium, osmium, iridium and ruthenium. A silver-white color, rhodium shares platinum’s most defining characteristics, including:

Because it only develops in one part per 200 million within the Earth’s crust, rhodium is the rarest element in the platinum group. However, its rarity isn’t the only reason why the value of the metal has increased so dramatically.

How Much Has the Price of Rhodium Surged?

The price of rhodium has now reached an 11-year high, increasing in value by 55 percent in the first three weeks of January, to $9,850 per ounce.

At the start of January, rhodium was worth around $6,050 per ounce.

Why the Price of Rhodium Has Surged

The automotive industry drives demand for rhodium because of its use in catalytic converters, which are part of auto exhaust systems that reduce toxic gas emissions. This rare platinum-group metal does not trade on an exchange, and producers are creating a lack of liquidity by releasing very little rhodium into the spot market. Right now, every offer to sell rhodium is being taken because prices for the metal are expected to climb even higher. However, based on its investment history, it may be wise to sell rhodium now--even if its price could still increase.

Now is not the only time rhodium prices have spiked. The precious metal’s spot prices have seen two significant price surges over the past 30 years. For example, the rhodium bubble of 2007 saw rhodium prices increase from $500 per ounce in late 2006 to almost $10,000 per ounce in the summer of 2007. By the beginning of 2008, rhodium prices had diminished to around $1,000 per ounce. A combination of demand in the American car industry and a bullish market in rare metals were among the factors that sparked the rhodium buying frenzies, similar to what we are seeing now. It’s up to those holding rhodium to sell now or wait for the price to surge higher--at the risk of the bubble bursting.

Whatever the decision, the rally in price is an early warning sign that should not be overlooked by skilled traders and investors. If you are in possession of rhodium products or scrap, you can send it to a precious metal refinery, like Manhattan Gold & Silver.

Getting the Most Value from Your Industrial Precious Metal Scrap 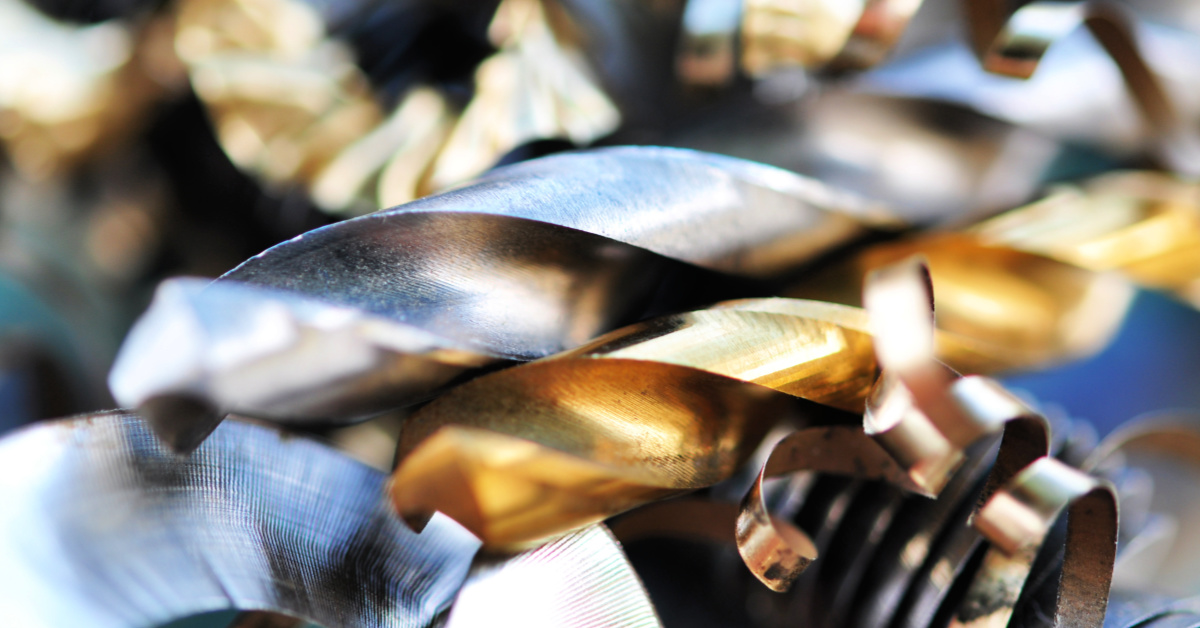 There are various materials from industrial processes that can be refined for precious metals. These items include:

Platinum is one of the most popular in industrial applications because of its hardness, electrical conductivity and high resistance to chemical corrosion and heat.

Precious metals, for example, can be found in unused soldering wire from the manufacturing of gold or silver jewelry. The amount of silver or gold contained in the wire varies, however, so it needs to be tested.

Another example is unused silver sheet from companies that manufacture jewelry, plates and tableware. The silver sheet contains valuable silver.

Some machine shops discard precious metals without even knowing it. Scattered metal materials from welding may contain silver or platinum scrap, depending on the metals being bonded. The bits of molten metal that drop to the floor and cool as powder can be collected with a magnetic sweeper. Always verify if your scrap contains precious metals before discarding it.

If your scrap does have precious metals, you can send it to a precious metal refinery, like Manhattan Gold & Silver. Be sure to use a facility that can handle the high melt point of platinum. At more than 3214.9 degrees Fahrenheit, it has the highest melting point of all the precious metals.

A New Lightweight Gold Made with Plastic Developed

A new, lightweight gold made with plastic has been developed. This concoction has all the sheen and glitter you expect in gold, only far lighter. Here’s what we know about plastic gold so far.

Researchers at ETH lab set out to create a new form of gold that weighed five to 10 times less than traditional 18-karat gold. Prior to creating plastic gold, the team had already made a name for themselves by developing the lightest gold in the world— gold that was so light it could float on cappuccino froth. Their latest creation marks yet another advancement in the manufacturing of gold.

The Scoop on Traditional Gold

Gold in its purest state is not practical for jewelry. Crafting gold jewelry for everyday wear requires mixing it with a stronger metal to make it lighter and more resistant to damage. However, alloying gold with another metal reduces its purity. For example, 24-karat gold is commonly blended with copper resulting in a lower purity karat such as 18-karat. Fortunately, the team at ETH knew it could replace the metal with plastic to make it even lighter while retaining the same level of purity.

How Plastic Gold Was Created

ETH developed plastic gold by mixing, namely, plastic in place of metals. What resulted was a new, lightweight gold with a much lighter density than traditional gold.

"This gold has the material properties of a plastic," researcher Raffaele Mezzenga said. "If a piece of it falls onto a hard surface, it sounds like plastic. But it glimmers like metallic gold, and can be polished and worked into the desired form."

Why Use Plastic Gold?

There are many unusual uses for gold. Plastic gold applications include:

Plastic gold allows for much lighter, comfortable jewelry and can also be used functionally in certain applications. What remains to be seen is whether people will accept the costume jewelry feel of plastic gold as opposed to the heavier consistency of traditional gold.

Get an instant payout quote for your precious metals, then choose from 2 ways to sell.

Download our precious metals prices app and take advantage of a suite of unique tools, including historical charts, price alerts and more!