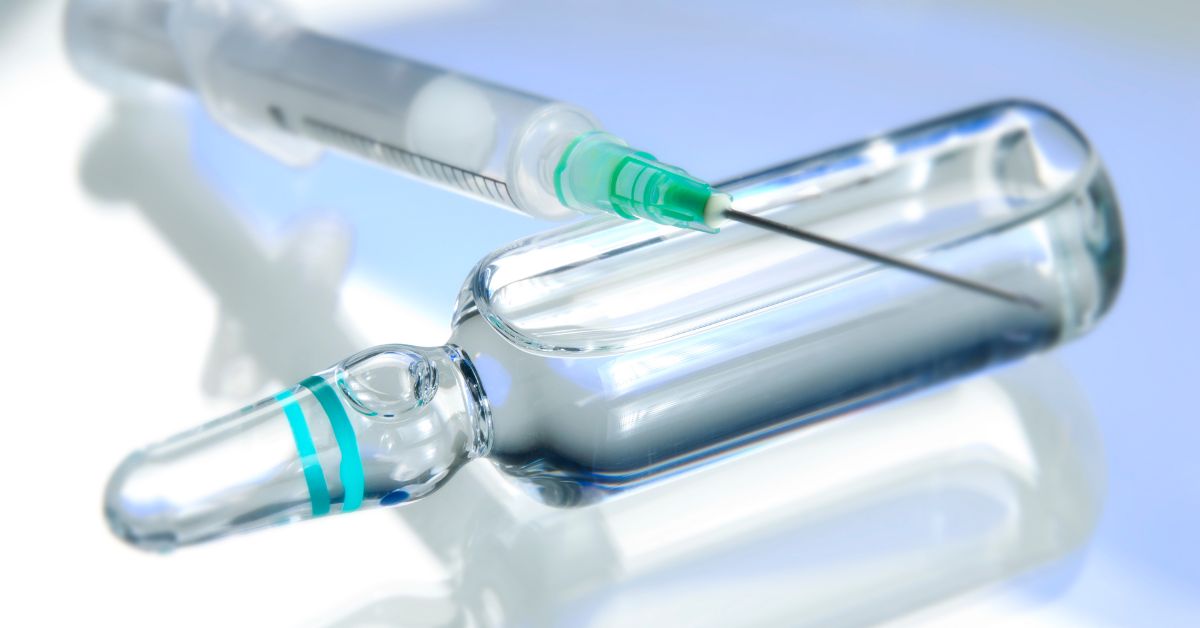 An exciting new development around the effectiveness of using gold for cancer treatment was recently announced by researchers at the University of Toronto.

During animal studies over a 150-day trial, the team discovered that radiation therapy – commonly used for the treatment of brain tumors and other forms of cancer – can be made more effective when used in conjunction with gold nanoparticles.

The new study was led by Raymond Reilly, who is a professor in the Leslie Dan Faculty and one of just a handful of scientists around the world that specialize in radiopharmaceuticals. While gold nanoparticles have been studied for cancer treatment in the past, the University of Toronto researchers have been hard at work to uncover new methods to combat a rare form of cancer that originates in the brain, called glioblastoma multiforme (or GBM).

Until recently, utilizing gold to aid in cancer treatment has been more of an abstract concept. The project was conceptualized by Noor Al-saden, who is one of 10 trainees that are a part of the University of Toronto’s PRiME Fellowship Awards program. The program was started in 2019, and encourages out-of-the-box thinking by bringing scientists and other innovators from a variety of disciplines together to advance the discovery of life saving drugs and treatment techniques. Al-saden’s exciting preliminary findings ultimately yielded a $200,000 seed grant from the Brain Tumour Foundation of Canada to further the research under Reilly.

The grant appears to have paid off. The scientists found that by injecting radioisotopes directly into animal brain tumors along with gold nanoparticles, they were able to hold the radiation in place within the tumor, improving its effectiveness, reducing toxicity, and preventing its spread to nearby healthy tissue.

“Because it deposits the radiation in such a confined area, it’s very effective at treating the tumor. All the radiation gets deposited right into the tumor, and it treats the tumor,” says Reilly.

Putting It All Together

This sort of precision treatment was the result of a true multi-disciplinary approach and collaboration between scientists. Polymer Chemist Mitch Winnick, also a professor at the University of Toronto, attached the radioisotope Luteium-177 to the gold nanoparticles by using a special polymer with a range of metal-binding sites.

The effectiveness of the treatment was measured by Constantine Georgiou, a graduate student within U of T’s pharmaceutical studies department. Georgiou used a combination of single-photon emission computed tomography (SPECT) imaging to track exactly where the gold nanoparticles were located in the brain, and MRI and bioluminescence imaging to monitor brain tumors over time.

“Without the gold nanoparticle, the radiation leaves the brain tumor, making it non-effective,” says Georgiou.

The results of this initial study are quite promising. Reilly and Georgiou’s team will continue to advance the research, along with pioneering the field of radiation nanomedicine and immunotherapy. Future studies will include attaching additional radioisotopes to gold nanoparticles to see if even more effective methods exist to eradicate cancer cells with this precision technique. 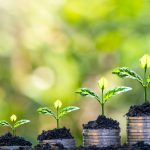 The Uses of Silver in Clean Energy 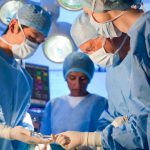