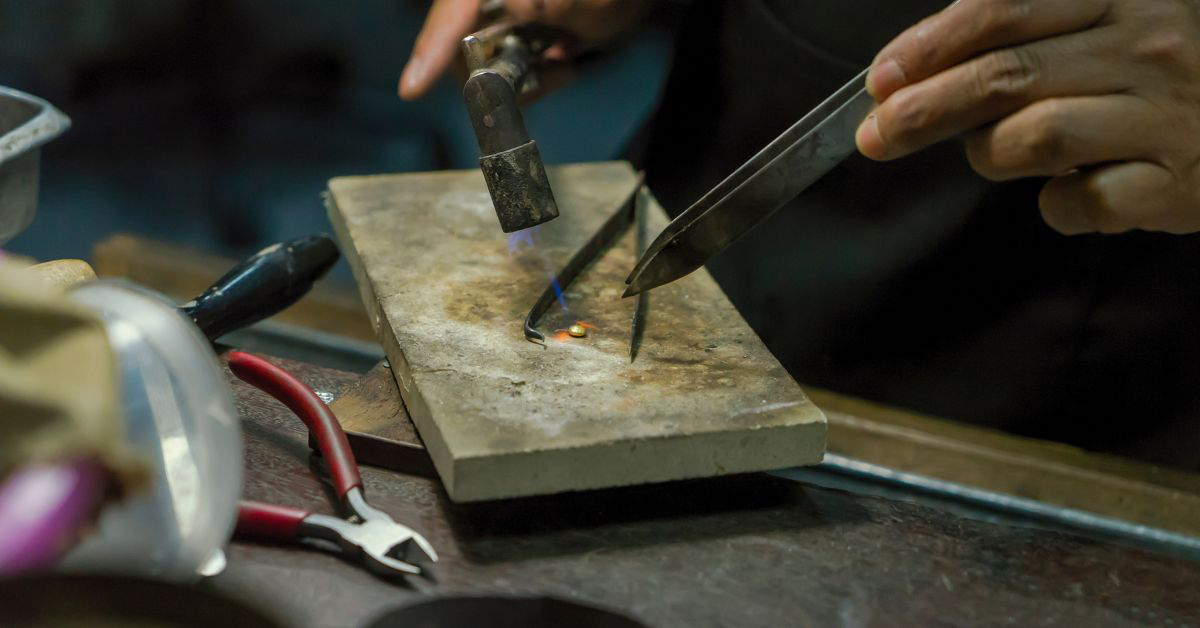 Precious metals are no longer used only as a form of currency. In today’s world, they have interesting uses in a variety of industries, from medical technology to electronics.

Gold has been sought after for its beauty and value throughout history. This precious metal is desirable to many due to its pliability and ability to conduct electricity.

Some common uses of gold in the modern world include:

Less expensive than gold, silver is still a valued and unique metal. It’s been used in coins and jewelry for centuries and is now studied in the scientific and medical communities.

Today, silver is often used for:

The ancient Egyptians used platinum on an industrial scale to craft art and jewelry. This precious metal is still a popular choice for collectors and jewelers.

The most common modern uses of platinum include:

Palladium is very similar to platinum in catalytic capabilities, hardness, and coloration. This means these two precious metals are often used for comparable purposes.

Today, palladium is often used for:

Rhodium is in the same group as platinum and palladium, but is rarer and more expensive.

Common modern uses of rhodium include:

'Fool's Gold' Might be Worth Slightly More Than We Thought 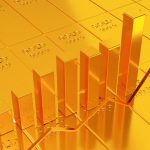 How Gold Works as a Hedge Investment