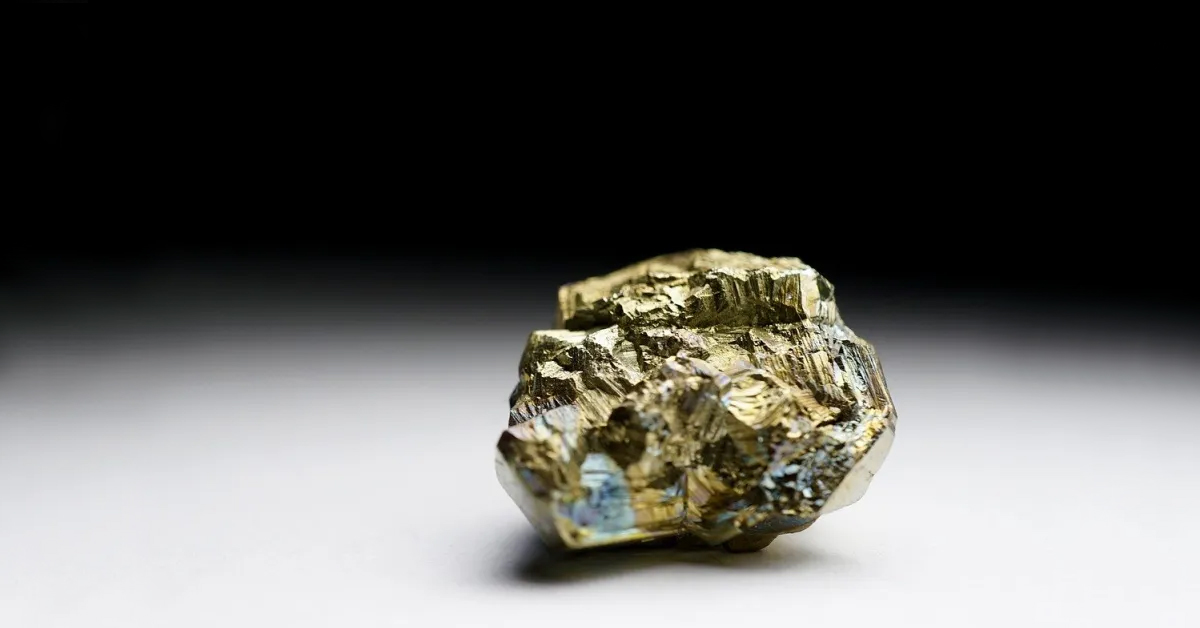 Pyrite, also known as “fool’s gold,” is a brass-yellow color with a metallic luster. The name “pyrite” is derived from the Green word “pyr,” which translates to “fire.” When struck by metal, pyrite can emit sparks. That’s likely also why pieces of it were once found in prehistoric burial mounds, indicating it may have been used to ignite the fire.

During the California Gold Rush, pyrite also surfaced, deceiving fortune-seekers into thinking they found the real deal. Hence, pyrite earned its nickname, “fool’s gold,” as it didn’t actually contain any real gold… or so we thought.

After examining a new pyrite specimen, a team of researchers from Australia and China discovered that pyrite actually can contain gold, but only in extremely small amounts. So small, in fact, that the gold bits aren’t even visible to the naked eye. They can only be seen by leveraging an atom probe.

In the past, gold has been found in pyrite only as nanoparticles or pyrite-gold alloy. This new discovery reveals that gold can be hosted in nanoscale crystal defects. As a result, the gold inclusion in pyrite earned a nickname of its very own — “invisible gold.”

The pyrite sample was collected from Jiangnan, China. The Jiangnan orogen (the belt of the earth’s crust) was formed when Yangtze and Cathaysia tectonic plates collided. Deep underground, geologic processes took place that caused the pyrite to develop defects that altered its crystalline exterior. Gold became trapped inside the small dislocations.

Previously, it was thought that pieces of gold in pyrite crystals occurred separately and then attached together. This pyrite sample revealed that the two minerals might actually be able to crystalize at the same time.

Different methods may be explored to separate the gold particles from the pyrite, which are more energy efficient than traditional methods of gold extraction, according to Denis Fougerouse, geologist and lead author of the research article published in Geology.

In the meantime, fool’s gold has fooled us once again. 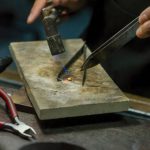