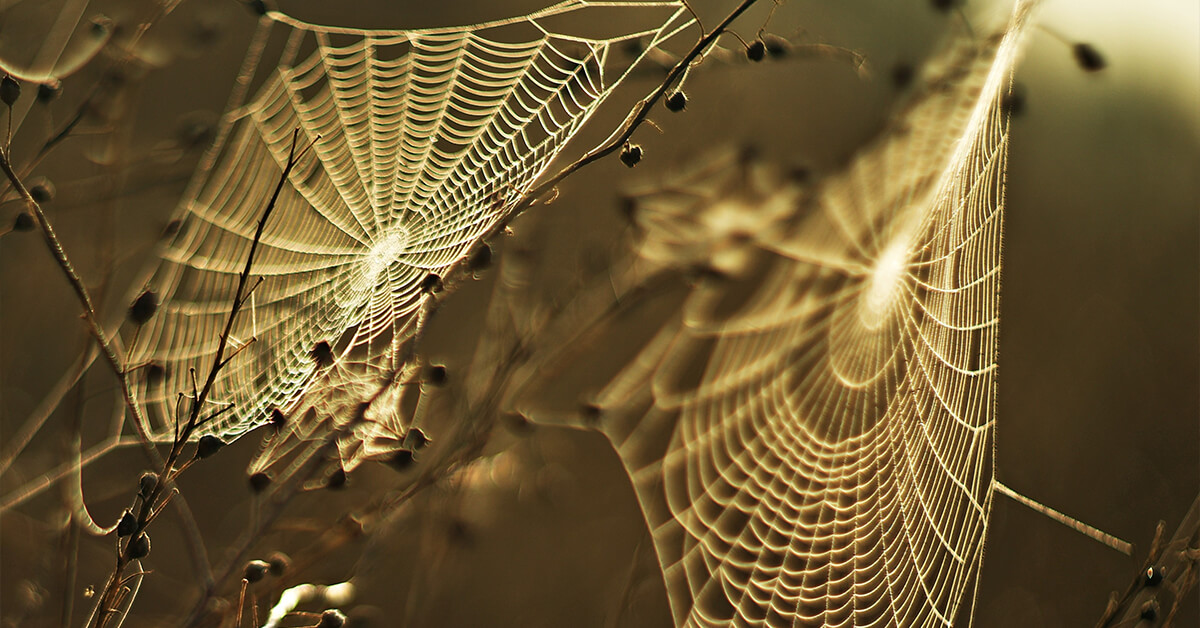 Computed tomography (CT) scans have been used to diagnose diseases, identify injuries and conduct research for decades. In fact, the first CT scan that allowed us to see inside the human skull took place more than 50 years ago.

The idea came from British engineer Godfrey Hounsfield, who initially wondered if hidden areas of Egyptian pyramids could be discovered by capturing cosmic rays that pass through empty spaces. The concept is similar to the notion of peeking into a box without actually opening it.

Over time, the idea evolved and Hounsfield ultimately invented a way to see inside a skull to take an image of the brain.

Now, half a century later, CT scans still allow us to capture images of things that would otherwise not be visible from the surface. However, there is one small deficit. Finer details of organisms aren’t always easy to see on CT scans. This makes it difficult for scientists to represent them in a CT analysis.

That all changed recently when scientists coated samples with a thin layer of gold. This process allowed them to digitally capture fine structures like bristles or scales on the body of an organism. As a result, low-contrast structures can be visualized through CT scans.

Using gold for greater visualization isn’t a new process in and of itself. In fact, gold is already used in the process of scanning electron microscopy, which allows researchers to obtain high-resolution images of biological and non-biological specimen.

The traditional process of sample preparation for scanning electron microscopy was coupled with the modern X-ray-based CT scan to make this new application possible.

When the untreated samples were compared with the gold-coated samples, the difference was apparent. The gold made finer details visible that otherwise wouldn’t have been. Additionally, internal anatomical details could still be rebuilt without issue.

The scientists also wanted to show that this approach wasn’t just limited to certain organisms. To prove this, they replicated the process with insects, bird feathers, plants, and spider silk.

This advancement may be utilized in biological science applications, including taxonomy and educational museum projects, reported the EurekAlert!, published by the American Association for the Advancement of Science. It may also be used for material science or quality control at manufacturing companies. 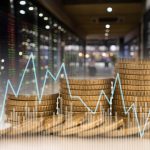 Benefits of Investing in Precious Metals 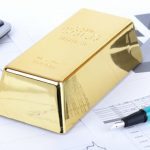 Should You Invest in Gold or Stocks?