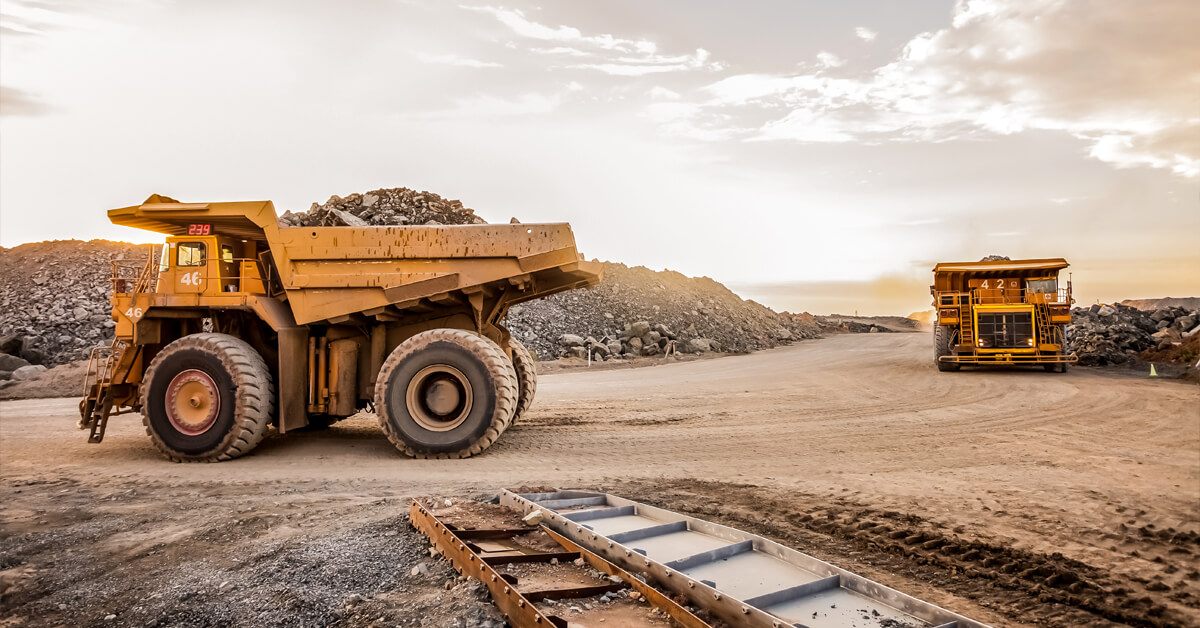 Platinum is one of the world’s most expensive precious metals, and for good reason. Its price is largely driven by its rarity, compounded by the fact that it has so many valuable uses.

The uses of platinum are as varied as the countries within which it’s found. They range from detoxifying automobile emissions in catalytic converters, to serving as an element in cancer treatment drugs.

A Brief History & Background on Platinum

When compared to the history of gold or silver, platinum’s written history is indeed very brief. The metal is said to have first been discovered by South American native peoples, who used a combination of gold and platinum alloy to craft various symbolic artifacts and pieces of jewelry. This was first made apparent by Spanish conquistadors during the conquest of South America, who regarded it as an impurity within the gold and silver they found.

Platinum was later written about in 1557 by Julius Caesar Scaliger. Scaliger was an Italian humanist and poet who described it as a metal that could not be melted by any technique known at the time. The platinum he was referring to had purportedly been found in a mine between Panama and Mexico.

Today, platinum can be found in small quantities across dozens of countries, but only five account for roughly 97% of the world’s supply. It’s rare to find platinum above ground, with most deposits residing deep in the earth’s crust.

The ore is almost always found to include other metals, and platinum itself is a part of the Platinum Group Elements (PGEs): rhodium, ruthenium, palladium, osmium, and iridium. While less common, platinum and the other PGEs can be found in ore containing other precious metals and gems, including silver, gold, and diamond.

Below, we’ll summarize the primary sources where platinum is mined, in addition to some of the more obscure locations where it has been (or could be) found.

South Africa is currently the number one source of platinum on the planet, accounting for over 70% of the world’s supply. Without getting too technical, the highest density of mines can be found within the Bushveld Igneous Complex. This unique vertically layered intrusion of the earth’s crust is comprised of three major zones that yield platinum: The Merensky Reef, the UG2 Reef, and the Platreef.

Mines in Russia account for roughly 15% of the world’s supply of platinum. The Ural Mountains and the Taimyr Peninsula in Siberia are the largest sources of the precious metal. More specific data on reserves and the number of mines in these regions is uncertain as the country regards it as classified information.

Zimbabwe is also known to have substantial platinum reserves. At present, three significant mining operations located near the center of the country focus on extracting platinum from a geological feature known as the Great Dyke.

Canada is the fourth largest source of platinum in the world, with most deposits being in Ontario and Quebec. Despite the relative abundance of the metal in these provinces, platinum is primarily a byproduct of nickel mining operations.

Within the US, at least four states contain platinum mining operations. Many mines can be found within Montana, while smaller operations and reserves are located in Alaska, Arizona and Minnesota.

Other Sources of Platinum

In addition to the countries mentioned above, platinum has been found in the Choco Department of Colombia, within copper mines in central Peru, New South Wales in Australia, and even on an ancient volcanic island off the western coast of Scotland called Rum.

Further afield, in outer space, platinum is suspected by scientists to exist in large quantities on asteroids, meteoroids, and even on the moon.

Unfortunately, we’re still a long way away from setting up mining operations in space, and most of us might not have access to a platinum mine in a faraway country. However, it’s not uncommon to have platinum scrap laying around given its wide range of uses across many industries.

If you have platinum you’d like to turn into cash, find out how to sell us your lot today and get paid a fair price based on the current London market price fixings.