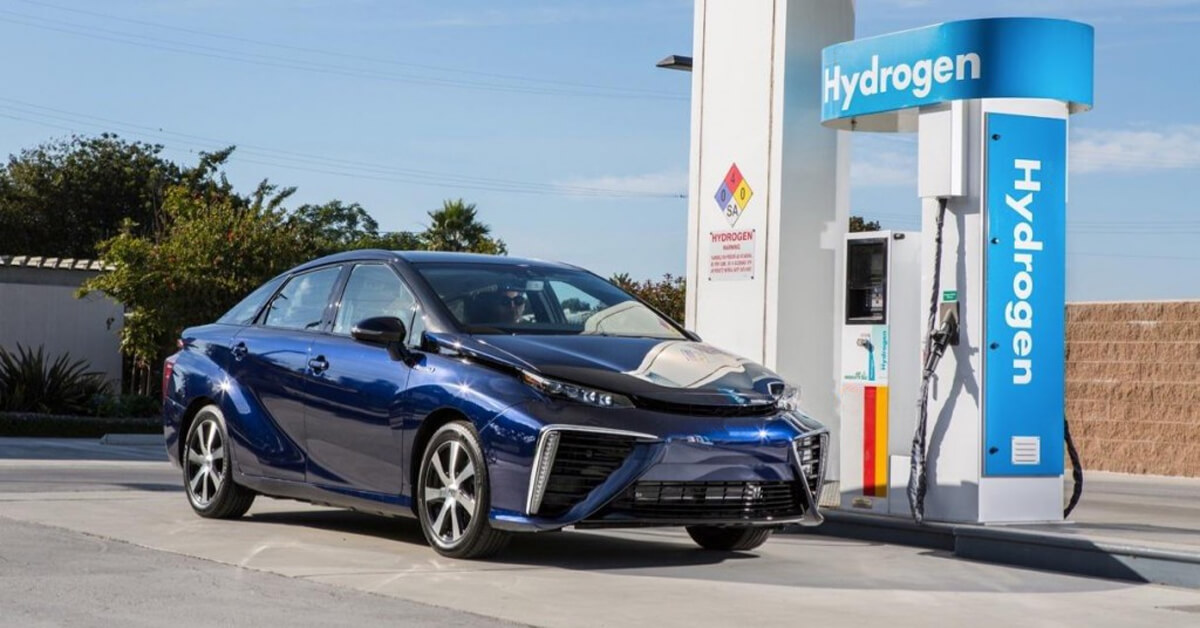 Combustion engines are bad for the environment and our health, giving off carbon dioxide, carbon monoxide, nitrogen oxides, hydrocarbons, and other damaging emissions. And while electric vehicles don’t create tailpipe emissions and are significantly less harmful than gasoline-powered vehicles, the production of electricity usually has a carbon footprint (which varies depending on the power source). Hydrogen-powered vehicles are a potentially more environmentally friendly alternative, and they’re made possible by the platinum in hydrogen fuel cells. 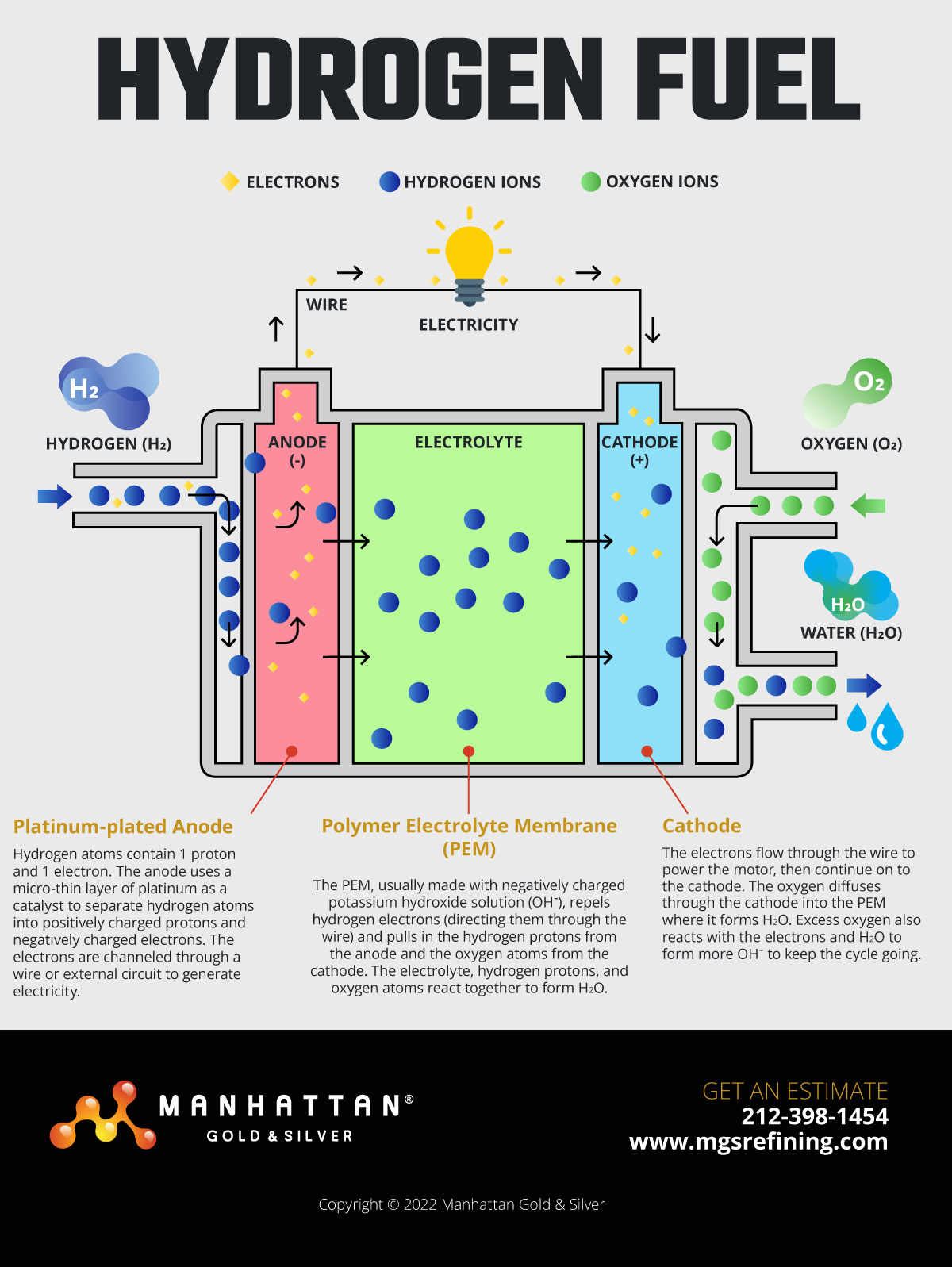 What Are Hydrogen Fuel Cells?

A hydrogen-powered vehicle is still an electric-powered vehicle. But hydrogen fuel cells are an eco-friendly, emissions-free way of producing electricity.

Fuel cells produce electricity, and they’re similar to batteries in many ways (e.g., they have no moving parts, they make no sound, they generate electricity via an electrochemical reaction rather than combustion, etc.). There are different types of fuel cells, but the most common and most extensively researched type is the proton exchange membrane (PEM) fuel cell—otherwise known as a hydrogen fuel cell.

Without getting too technical, these fuel cells convert hydrogen and oxygen into electricity. The only byproduct of this process is heat and water. There are no greenhouse gases given off or any other emissions created that damage the environment or human health.

Why Is There Platinum in Hydrogen Fuel Cells?

Platinum has certain characteristics that make it well suited to a variety of industrial and power-related uses. These same characteristics are why there’s platinum in hydrogen fuel cells. Platinum electrodes are used to catalyze the reaction between hydrogen and oxygen that generates electricity.

Platinum has exceptionally high heat tolerance and stable electrical conductivity, and it’s extremely resistant to oxidation and corrosion. There are other metals with similar qualities, but platinum can also stand up to the highly acidic environment within a fuel cell.

Platinum for Powering the Future

As research and development on hydrogen-powered vehicles ramps up, we can reasonably expect the demand for platinum to increase in the coming years.

At the moment, there are only two cars powered by hydrogen fuel cells available in the U.S.—and only in California and Hawaii, at that. They’re the Toyota Mirai and the Honda Clarity. Recently, news broke that a company called Forze Hydrogen Racing will enter hydrogen-powered racecars into the world-famous 24 Hours of Le Mans endurance race in 2024. This will undoubtedly bring a lot of new attention to this type of alternative vehicle.

As interest in issues of sustainability increases, and as hydrogen-powered vehicles are further developed and become more widely available, the fact that we need platinum in hydrogen fuel cells should drive up demand, as well as platinum prices.

In terms of precious metal refining, this will most likely create a new source of platinum for recycling, and higher prices paid out for platinum scrap and items. For now, go here if you have platinum you’d like to sell. 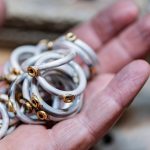 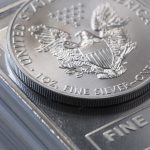 What’s the Difference Between a Refinery and a Mint?