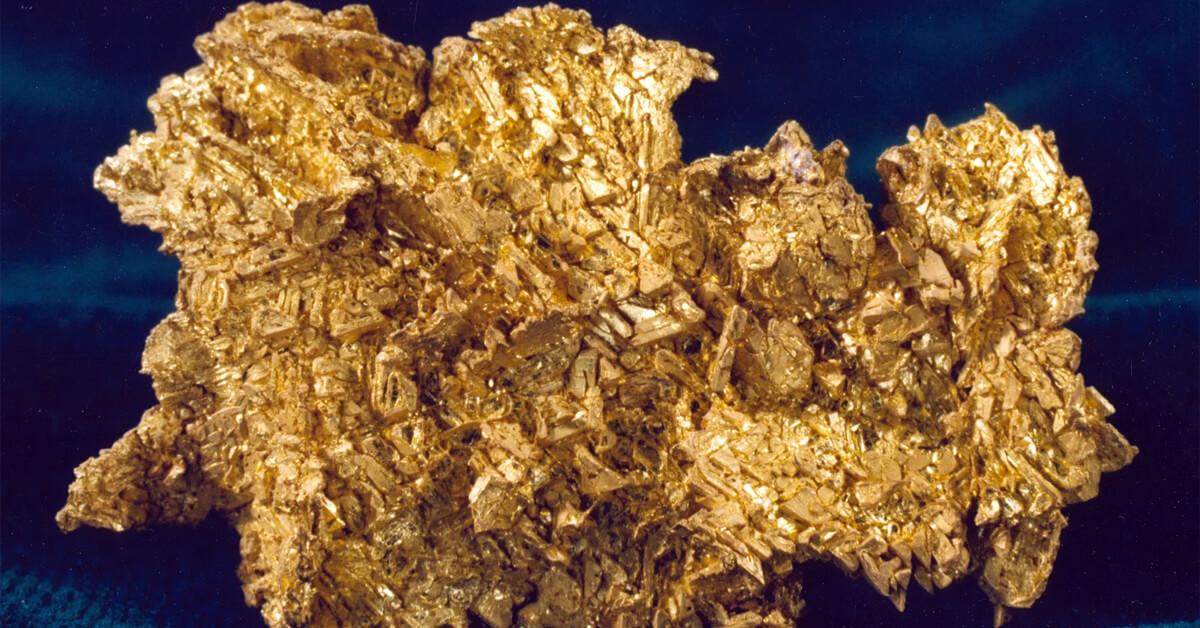 The world’s largest gold rock specimen is known as King Henry (not pictured). While you might reasonably assume that it’s named after royalty, it’s actually named after the man who discovered it: Australian airleg miner Henry Dole.

If you’re curious about the world’s largest gold rock specimen, here’s a little information about it. Of course, King Henry is only the largest known gold rock; there may very well be a bigger one out there, just waiting to be discovered.

A Bit About the World’s Largest Gold Rock

King Henry, the world’s largest gold rock specimen to ever be unearthed, weighs in at 205 pounds (93 kilograms). As mentioned, the gold-encrusted rock was discovered by miner Henry Dole, back in 2018. He found it nearly 1/3 of a mile (0.5 kilometers) underground while working in the Beta Hunt mine in Western Australia. King Henry contains an estimated 1,400 ounces of gold.

Its value at the time was $3 million. It was purchased by the government of Western Australia to be held and displayed at the government-owned Perth Mint in East Perth, Australia. The mint dipped into its own gold reserves to finance the purchase. And it’s already paid off; in just its first three years, its value had grown about half a million dollars as gold prices boomed.

The discovery was also a financial boon—and a very timely one, at that—for the Beta Hunt mine’s Canadian owners. The mine was nearly going to close down, but King Henry saved it. In fact, the mine has since gone from employing 100 people to employing 450.

Have Gold of Your Own You’d Like to Sell?

You may not have a King Henry-sized hunk of gold, but even small gold items and gold scrap are valuable. Manhattan Gold & Silver purchases gold from industrial and mining organizations, pawnbrokers, dental practices, jewelers, and other business enterprises.

We have a transparent weighing, assaying, and refining process, and we offer same-day payments at the current rates set by the London market fixings for gold prices. If you’re a business with gold to sell, contact us today with any questions. You can also ship or bring your gold and other precious metals to our Midtown Manhattan location. 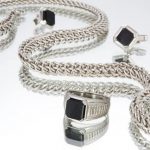 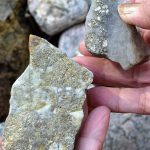 Manhattan Gold & Silver Does Not Buy Ore or Refine It