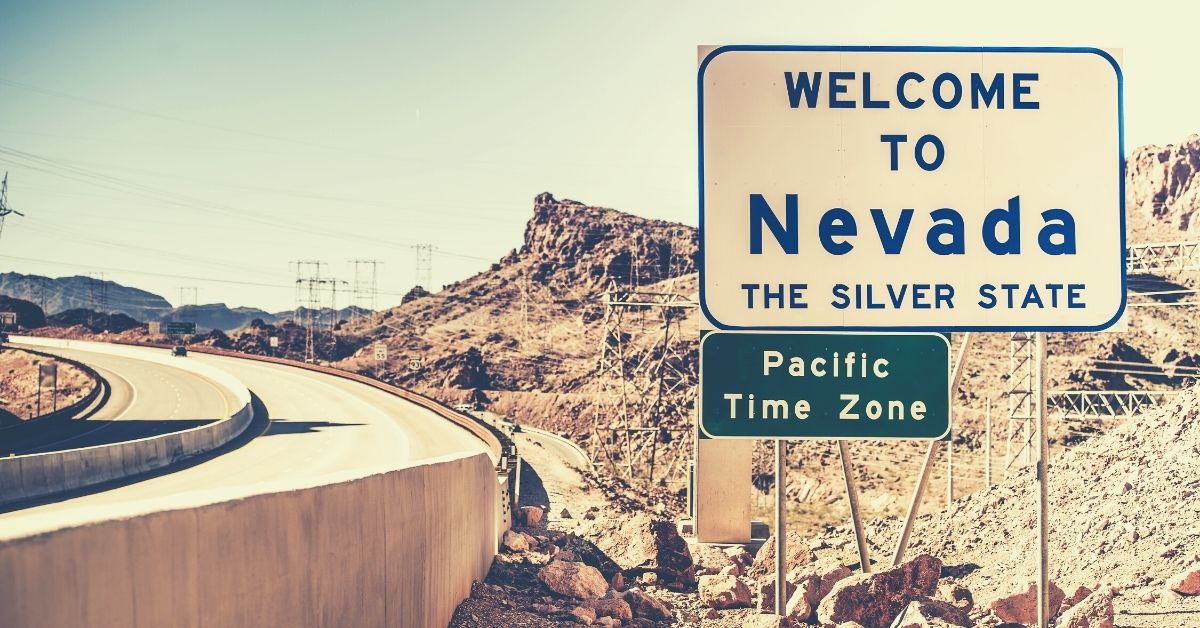 When it comes to mining, much attention is paid to the gold rushes in history. The California Gold Rush inspired images of prospectors growing incredible fortunes overnight, forging a bright future for themselves during America’s violent and uncertain frontier era. However, it turns out silver rushes have had just as marked an impact, particularly the Nevada silver rush.

Read on to learn how the Nevada silver rush began and its impact on the American landscape.

Origins of the Nevada Silver Rush

Arguably, the Nevada silver rush is the truest “rush” there ever was. It began when the first prospectors arrived in Nevada, not in search of silver, but gold. It turns out that for a few hopeful miners, their journey to find gold resulted instead in one of the biggest silver strikes in recorded history.

The Comstock Lode started with two brothers, Hosea and Ethan Grosh, who struck a remarkable vein of silver in 1859. So large was the strike that it kicked off a reverse migration from California, as ambitious prospectors poured into Nevada’s Washoe Valley.

One of these dogged miners was Henry Tompkins Comstock, a good friend of the Grosh brothers. After both of the brothers died from diseases of the era, Comstock and others laid claim to the famous lode that became the most lucrative silver mine in American history.

Though the lode was a source of great riches, it was no easy task to source silver. The journey to the lode itself was hard enough requiring a long trek up rudimentary mountain trails from California to Nevada. Even upon arrival, life was tough with poor housing and a lack of necessities.

What Made The Nevada Silver Rush Unique?

The Nevada Silver Rush was unique in that it was so accessible.

In California, the gold rush began when prospectors rushed to the state and began panning gold nuggets directly from mountain streams. Eventually, mining companies moved in and excavated deep veins of gold that panners couldn’t reach.

The mining camps formed by these companies evolved into mining towns with stable communities. However, this was not the case for Nevada, where silver formed directly on the surface. Nevada’s harsh climate helped concentrate the silver into dense gray crusts. According to Geologist and writer Andrew Alden, “You could shovel the mineral right off the ground, and you didn’t need a Ph.D. to find it.”

The Effects On The American Landscape

Before the silver rush, Nevada was considered by many to be a wild and untamable land. Once Nevada became a viable center of mining activity, the territory of Nevada was granted statehood in 1864.

You can see remnants of Nevada’s silver age in many of its ghost towns. Except for Carson City, by and large, Nevada’s mining boomtowns are long abandoned.

Though Nevada’s silver rush may have come and gone, silver has not gone anywhere. If you have any silver scrap at home or your business, be sure to consider exchanging it with us. We offer quick and fair payouts based on thorough testing methods and the latest London Fixing prices.

What Is An Alloy?