How Is Silver Made? 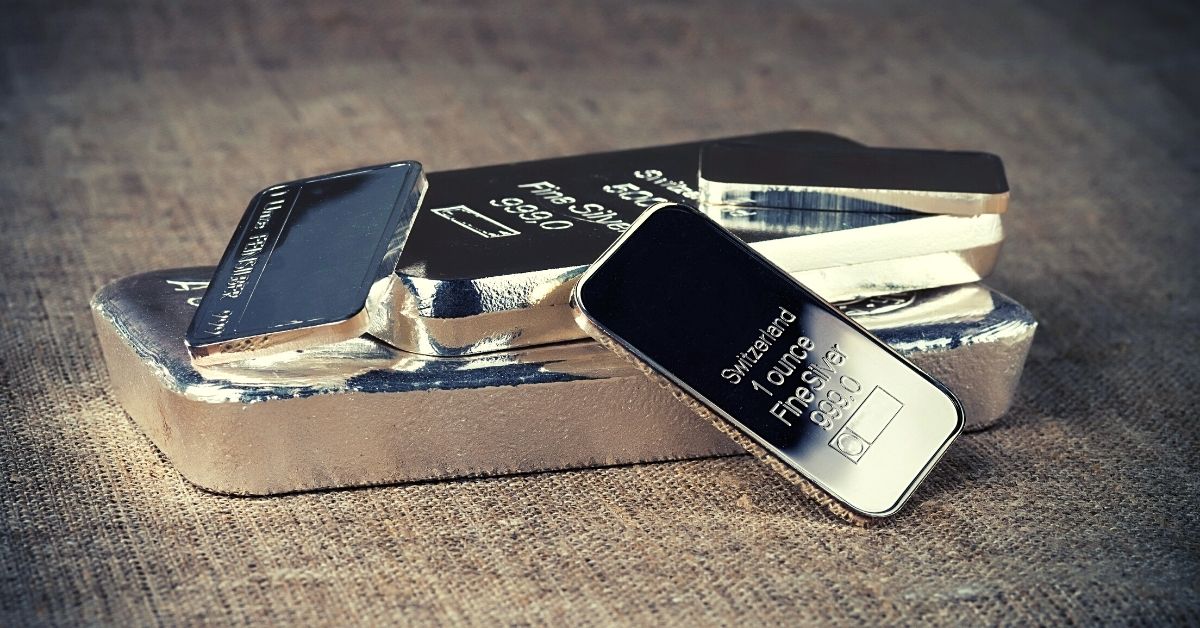 Silver is one of the earliest precious metals known to man. The first evidence of silver mining dates to 3000 B.C. in ancient Greece and Turkey. It has long been used as a form of currency and continues to be popular among precious metal investors. However, even with its popularity, not many people could tell you off the top of their head exactly where silver comes from.

We’ll explain how silver is made from its formation in the earth to how it’s refined.

How Silver Forms In The Earth

Silver is formed from sulfur compounds within the earth where its crust heats up to between 200- and 400-degrees Fahrenheit. In nature, silver is found combined with other metals, or in minerals with silver compounds. These minerals typically include sulfides like cerussite or galena.

Silver mines are located around the world. In the United States, silver mining began when the Comstock Lode was discovered in Nevada in 1858, which kicked off a “silver rush” similar to the gold rush.

Though you might think silver is mined in nugget form, this is far from the norm. More often than not, silver is found alongside a range of other metals. This includes gold and copper, and compounds like sulfur. The hunks of alloyed metals mined are then refined, which is where silver is extracted.

Refined silver is melted and poured into bars or ingots. Sometimes, miners and refiners will send their bars directly to consumers. However, most of the time, industrial silver mining companies will ship ingots to commercial clients like private and government mints. The mints will then transform the ingots into silver bullion like coins, rounds, or bars.

Only a very small percentage of the world’s silver is now used for coinage. Although silver was a popular form of currency in the past, as industrialized nations produced large quantities of silver coins in the twentieth century, silver became less available and more expensive. The U.S. Treasury changed their minting with a 1965 act of Congress. The Johnson Silver Coinage Act demonetized silver, and excluding bicentennial coins, all newly minted United States coins now consist of an alloy of copper and nickel.

Though silver may not be as expensive as other precious metals like gold, it still holds a respectable amount of value. If you have any scrap jewelry made of silver or silver bullion, be sure to sell it to a precious metals refiner like Manhattan Gold & Silver. We deliver quick and fair payouts for all precious metals you exchange with us.

Where To Find Rhodium Scrap?

What Is Fool’s Gold?