What Are Precious Metals? 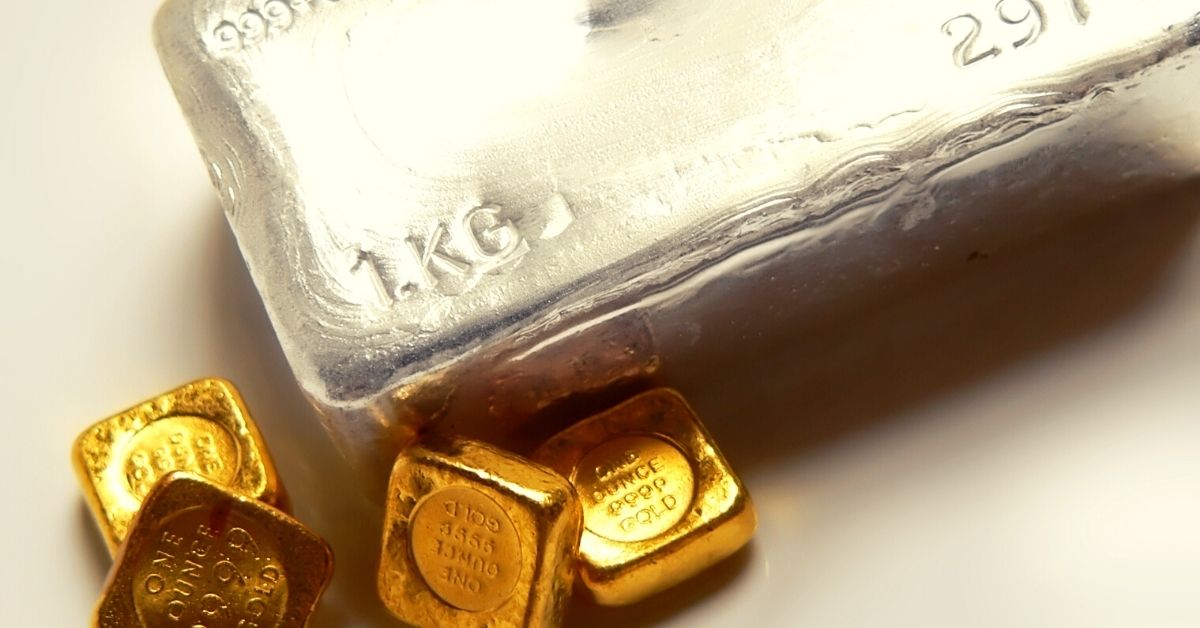 What do metals like gold, silver and platinum have in common? They are all precious metals. Let’s explore what precious metals are and the types that exist.

Why Are Some Metals Called Precious Metals?

Some metals are called precious metals due to their value as currency or because they’re rare. While many metals can be exchanged for money because of their use in industrial applications (copper, aluminum, iron etc.) only precious metals are used for financial investment purposes, which makes them different from metals not recognized as precious.

Here are precious metals you can expect to find and their respective characteristics.

Of all the precious metals, gold is the most well-known. Likely its most noteworthy characteristic has been its importance in economies throughout human history. Gold has an inherent value and can be exchanged for modern fiat currencies like the U.S. dollar.

Gold is not the rarest precious metal, but it still isn’t as common as other metals found in nature. All in all, its rarity and use as currency put gold in the category of precious metals.

Silver is the most well-known metal next to gold. Silver has more industrial uses than gold, so it is valuable as both an investment asset and for its industrial properties. It also has a level of rarity just like the other precious metals.

Platinum is probably the most precious of all of the precious metals. Why? It is 15 times rarer than gold and more ductile than silver, gold or copper. It also has excellent corrosion resistance, which makes it important in applications like lab equipment and catalytic converters. Platinum is also a useful investment asset and is found in many forms of bullion.

Palladium is related to platinum because they both belong to the elemental category known as Platinum Group Metals (PGM). When compared to its counterparts, palladium is a relatively new investable precious metal. The first palladium coin was issued in 1966 by Sierra Leone, and the U.S. only started striking palladium American eagles in 2017.

Palladium is not only a great financial asset, it is also useful for certain industrial applications.  It has some of the same industrial uses as platinum, especially in the creation of catalytic converters. More than half of the palladium available is used like this.

An incredibly rare, silvery-white, hard metal, rhodium is extremely resistant to corrosion under natural environmental conditions, like other platinum group metals. It can be a tricky metal to invest in due to its high cost and price fluctuations, but it can be great for those looking to diversify their portfolio.

Osmium is also a precious platinum group metal. It’s one of the rarest metals and has multiple uses, which gives it high economic value. It is available in such low concentrations that it is more commonly produced as a by-product of nickel refining.

Osmium is typically found as a component in platinum alloys and is used in creating needles, instrument pivots, fountain pen tips, and electrical contacts.

Iridium is hard and brittle with a silver look. It has an extremely high melting point, and is one of the rarest elements on Earth, making it incredibly valuable.

Like other precious metals, iridium does not oxidize in normal environmental conditions. It is among some of the most corrosion-resistant metals. Apart from its industrial uses, it is a prized collectible asset because of its high value and rarity.

Many industries and professions including manufacturing and dentistry produce large amounts of precious metal scrap. If you are interested in selling yours, consider exchanging your scrap with precious metals refiner like Manhattan Gold & Silver to put revenue back into your business.

What Are Platinum Group Metals (PGMs)?