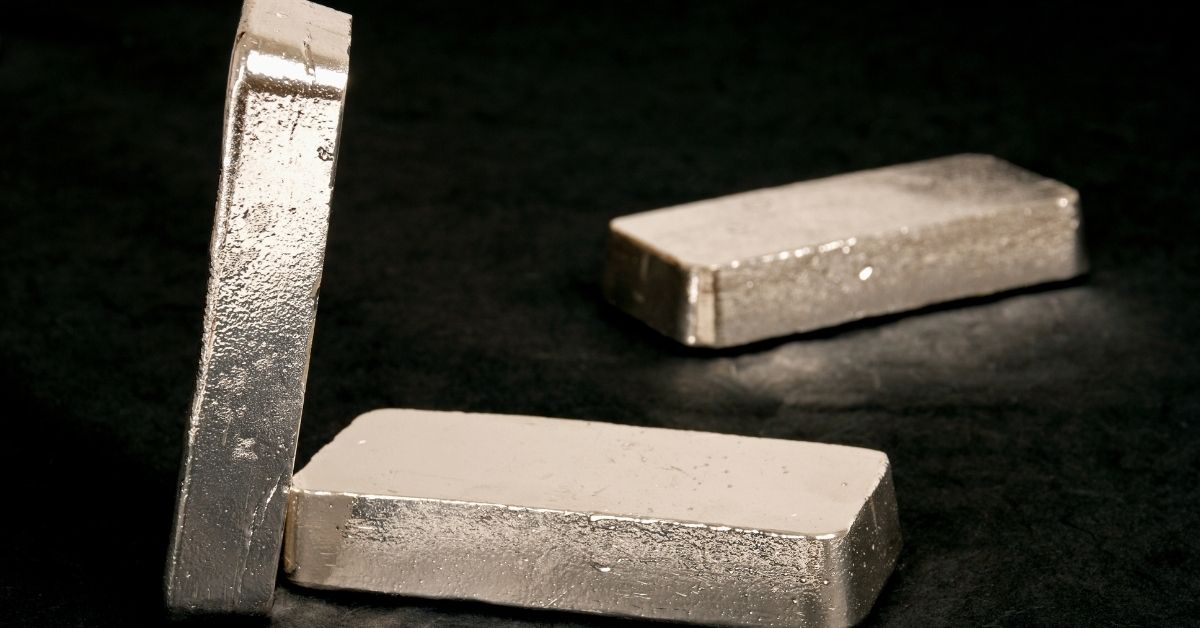 Though it may not be the most valuable precious metal, silver has many important uses in jewelry, technology and medicine. In fact, its affordability as a precious metal has allowed it to benefit many industries.

Read on to learn 6 fun facts about silver that prove just how important a resource it is.

Silver is undeniably associated with money. The words “silver” and “money” are the same in at least 14 different languages. For example, “argent” means money and silver in French, and in Irish, “airgead” means “money” in modern-day English, but originally meant “silver.”

Another fun fact about silver in the English language is that it is one of the few words with no possible rhyme.

2.   Silver Is An Excellent Conductor

Of all the elements, silver is the best electric conductor. It’s the only metal that can score 100 percent conductivity, with the next closest competitor being copper at 97 percent. This makes silver incredibly important in making solar panels where it can account for 6 percent of the total cost of building each unit of a panel.

Silver is also the most effective thermal conductor of all the metals.

3.   Silver Is The Most Malleable Metal Alongside Gold

Silver is the most ductile (malleable metal) along with gold. For example, an ounce of silver can be formed into a wire that is eight thousand feet long. Its malleability is a critical reason why it is great for creating jewelry and silverware.

Silver is the most reflective metal as it can reflect 95 percent of the visible light spectrum. As a result, many mirrors are coated with silver. Its reflectivity also makes it popular for use in telescopes, solar panels, and microscopes.

According to Investopedia, the country that produces the most silver in the world is Mexico. In 2019, they produced 6,300 metric tons of silver – an increase of 180 metric tons from the previous year. They haven’t hit their peak yet either, silver production in Mexico is expected to continue growing.

6.   Silver Is One Of The Oldest Known Metals

Silver holds a notable place in the history of the elements as it is one of the first five metals discovered by humans. The other four metals are copper, gold, lead, and iron.

Some silver objects date to before 4000 BC in Greece. Silver artifacts have also been found in the Sumerian city of Kish that date from around 3000 BC.

Silver’s Worth Extends Beyond Its Monetary Value

Though silver may not be the most expensive precious metal, it is still historically significant and has many important uses. As a result, silver scrap can be found in a lot of jewelry and industrial byproducts. If you have silver scrap you’d like to sell, consider selling it to a precious metals refiner like Manhattan Gold and Silver. We can help to quickly assess the value of your metals, so you get a quick and fair payout.

What Are Precious Metals?