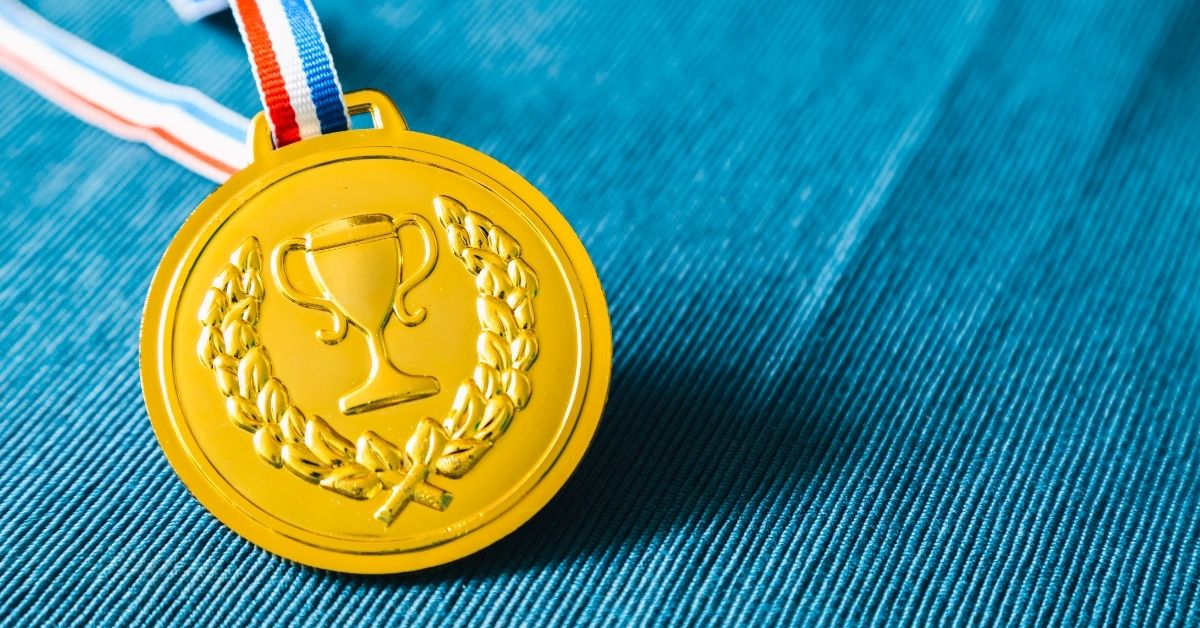 With the Tokyo Summer Olympics approaching, one of the questions we have on our minds is: Are gold Olympic medals really made of gold? Let’s find out.

The Contents of an Olympic Gold Medal

The contents of Olympic medals can vary as the specific composition and design are determined by the host city’s organizing committee. However, minimum standards set would indicate that Olympic gold medals are at least 92.5% silver and are plated with at least 6 grams of gold.

There’s no official statement as to why they aren’t made out of pure gold, but it’s likely because pure gold medals would be much more expensive and impractical. Gold is a soft metal that is very easy to dent or scratch.

Gold medals aren’t the only medals handed out at the Olympics. Second and third place finishers are awarded silver and bronze medals, respectively. At the 2018 PyeongChang Winter Olympics, silver medals had a purity of 99.9%, according to Olympic.org. The bronze medal was made of an alloy of 90% copper and 10% zinc.

Awards That Are Made Out of Solid Gold

Although the Olympic gold medal is mostly silver, this doesn’t mean there aren’t any solid gold metals in existence. The Congressional Gold Medal and Nobel Prize medal are both made from solid gold.

The Olympic gold medals that we know and love may not be pure gold, but that doesn’t diminish the achievement they represent.