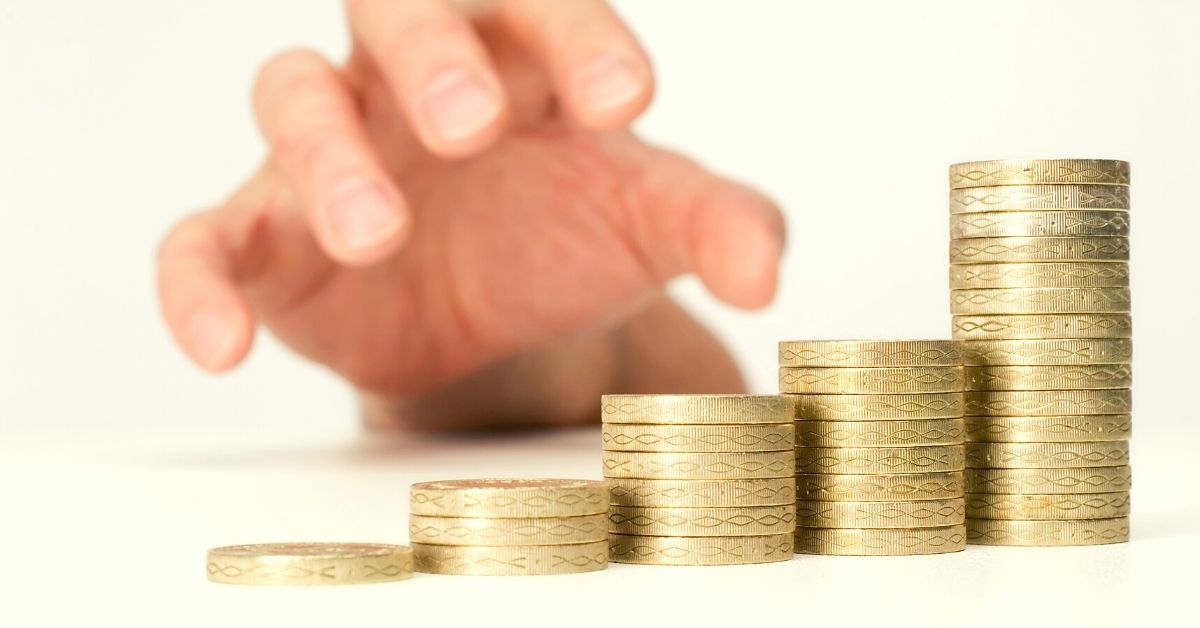 If you’ve ever been interested in gold investment, your research has likely revealed cases where the government has confiscated gold. Although in the U.S. it has been some time since gold was confiscated, is it possible that it could happen again? We’ll be answering this question and debunking several myths to help you understand the truth about gold confiscation.

The History of Gold Confiscation

In the 1930s, the U.S. was in the middle of The Great Depression. Widely known as the worst economic downturn in history, it began after the stock market crashed in October 1929, sending Wall Street into a panic and wiping out millions of investors.

As savvy investors know, gold is a great hedge against economic collapse and could help shield you from severe economic downturns. The only thing is – the government knows this as well. In 1933, President Roosevelt’s administration issued an Executive Order calling in gold. This meant Americans were required to turn in their gold and bullion in exchange for $20.67 per troy ounce or face a penalty of $10,000 should they decide to disobey the order. The reasoning behind this? It was believed that the “hoarding” of gold during the depression was stalling economic growth and worsening the crisis.

Although there is no federal law that explicitly states that the government can call in your gold, during extreme crises the government has the means to seize it whether it comes in the form of an Executive Order or a law.

The fact that gold confiscation is a real (yet unlikely) possibility has sparked many rumors and myths as to how investors can avoid this – usually accompanied by telemarketers armed with solutions and questionable motives.

Here is the truth about a few popular gold confiscation myths to help you avoid falling victim to any investment scams.

The myth that certain kinds of gold coins can’t be confiscated originated in Roosevelt’s Executive Order. This order exempted “gold coins having a recognized special value to collectors of rare and unusual coins.” But it did not define special value, collectors, or collectibles. Even so, telemarketers continue to perpetuate the myth that old U.S. gold coins won’t be confiscated to make selling expensive coins easier.

Many promoters claim that the coins they sell are not subject to reporting. These statements imply that the government requires the reporting of gold transactions, which is not true. The government does not want gold reported, it wants the cash. The only case where someone would have to report the purchase of gold is in a transaction involving more than $10,000.

Telemarketers also tend to promote European coins. They will usually claim that imported coins like British Sovereigns, Belgium Twenty Francs, and Dutch 10 Guilders cannot be confiscated. Unfortunately, this is also a myth.

If the government wanted to seize gold again, no coins would be safe except for those that are verifiably numismatic, truly exceptional coins.

Purchasing expensive old or collectible coins in the hopes of avoiding confiscation could lead to you paying unnecessarily high prices for gold. If you’re interested in gold investment, consider buying your gold coins and bullion from a trusted precious metal refiner like Manhattan Gold & Silver at fair prices.