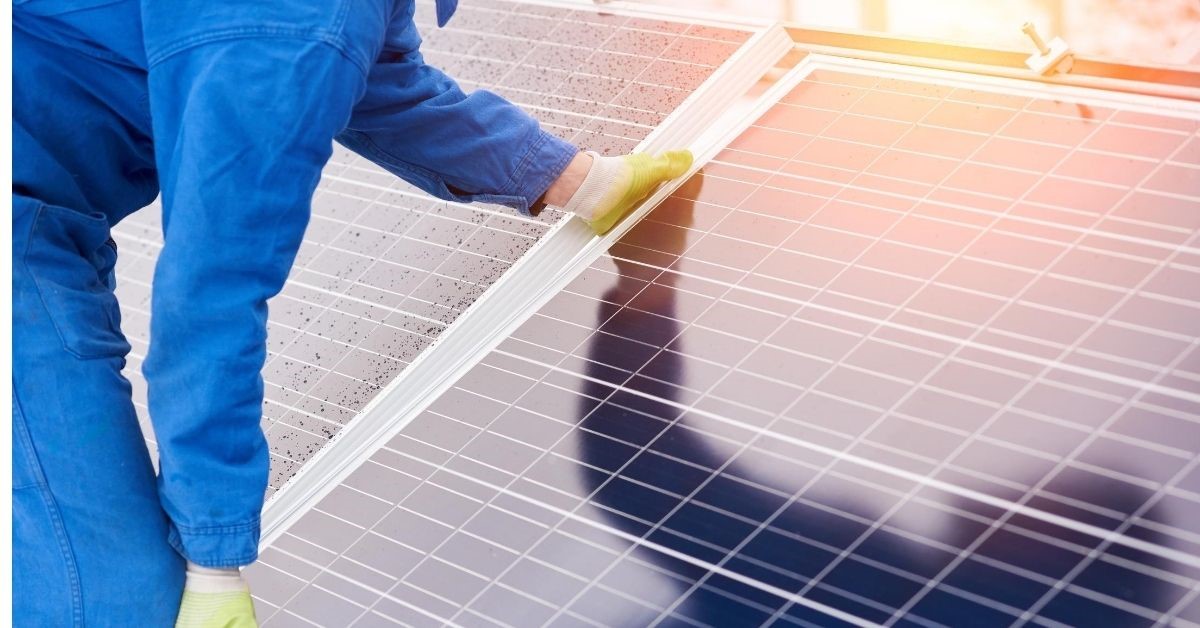 As solar power continues to increase in popularity and change the energy landscape, it can be easy to forget its adoption did not occur overnight. Photovoltaic solar panels have been around for decades, and solar panel recycling is set to become a big industry within the next 30 years as the current solar boom enters its first replacement cycle. With that being said, if you have any old solar panels or manufacture them, you might be asking: Are my old solar panels worth anything?

We’ll break down whether it is worth recycling them.

When it comes to solar panels, not all are created equal. They usually come in two forms, including:

Newer, more inexpensive panels are typically “thin-film” models that contain thin layers of cadmium telluride, not silver. It is commonly applied using sputtering targets. Although cadmium telluride is not as efficient in converting sunlight to electricity, its lower cost is a major selling point.

The more expensive panels, and nearly all older ones, use “thick film” technology. This means that they are more valuable as they contain thicker layers of silver. They can contain as much as 13 troy ounces of silver, and, with the price of silver hovering at +$24 per ounce, each of your panels could be worth about $342. Thick-film panels convert sunlight to electricity more efficiently than “thin-film” panels, but their cost is higher.

Although recycling solar panels sounds lucrative, there are difficulties in doing so.

The Difficulties of Solar Panel Recycling

Unfortunately, many countries do not have a recycling infrastructure for solar panels. Due to the relative youth of the solar industry, the annual decommission rate of solar power systems remains low, lessening the need for facilities dedicated to solar panel recycling. Solar panels are also complicated products made up of electrical wiring, glass, and various metals. As such, it will be difficult to find a place that will recycle your panels.

In the future, recycling solar panels will become more viable. According to a 2016 study by IRENA, it is estimated that recyclable materials in old solar modules will be worth $15 billion by 2050. This means new industries will be spawned to recover this value and green job opportunities will be created.

What To Do With Old Solar Panels?

Though there exist some difficulties in recycling solar panels, it doesn’t mean you should opt to throw them in the landfill just yet. Research to see if any viable recycling solutions exist in your area. If you don’t have any luck in recycling them, take heart that solar panels are paving the way for a greener future and that recycling them will become an option eventually.

What Is Green Gold?