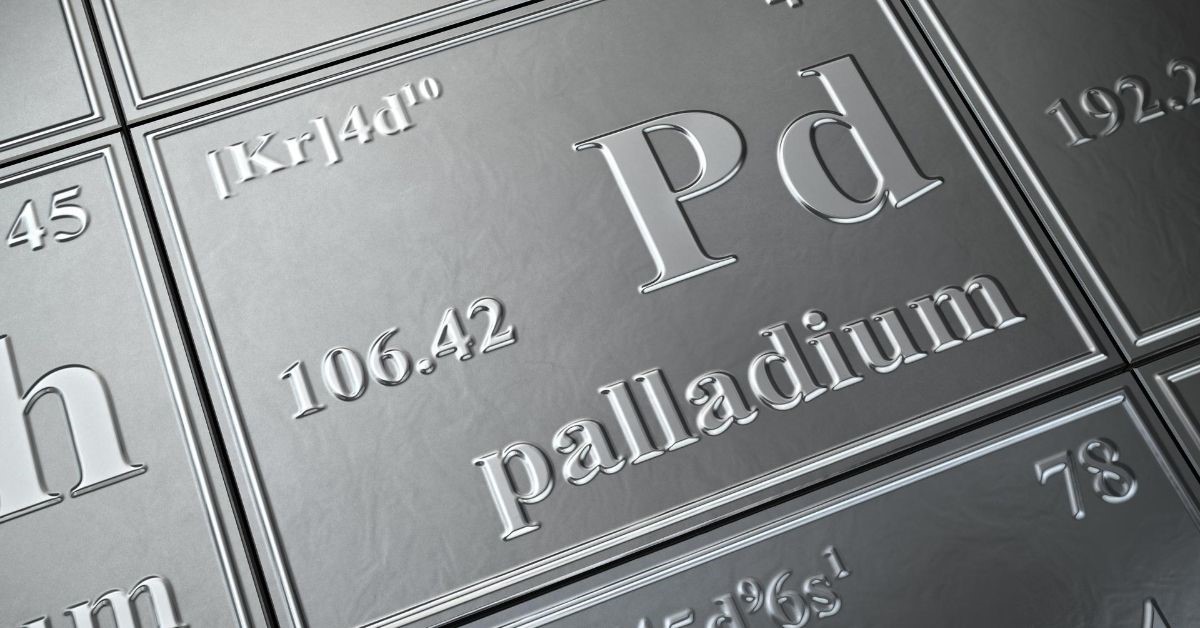 If you’re a company that routinely works with precious metals, then you know that recycling your scrap is one of the best ways to return revenue to your business. For dentists especially, palladium scrap is one of the resources you need to capitalize on. An incredibly valuable precious metal with many industrial uses, palladium can be found in a wide range of recyclable items.

We’ll show you how to find palladium scrap to recycle. But first we’ll give a brief explanation of what palladium is and its history.

If you’ve confused palladium for platinum in the past, no one could blame you. Palladium is like platinum in appearance due to its silvery-white color. It is also one of the six elements in the platinum group metals (PGMs), which includes:

Palladium was discovered in 1802 by the British scientist William Hyde Wollaston. His scientific colleagues at the time questioned his discovery, claiming palladium was an alloy of platinum and mercury. It took several years for his new metal to be recognized and listed on the elemental table with the Pd symbol and an atomic number of 46.

Palladium is sourced from parts of South Africa, Russia, Canada and the United States. Although it is very rare, you can still find palladium in various recyclable items.

Where You Can Find Palladium Scrap

You can find palladium scrap in many different items. A couple places to look include:

With palladium trading at +$2,000 per ounce, now is a good time to start thinking about recycling your palladium products. Consider selling your palladium scrap precious metal refiner like Manhattan Gold & Silver – our refining process is 100 percent transparent, and we offer the quickest and most accurate payments. 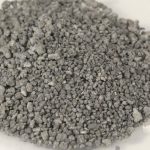 The Benefits of Recycling Silver-Cadmium Contacts