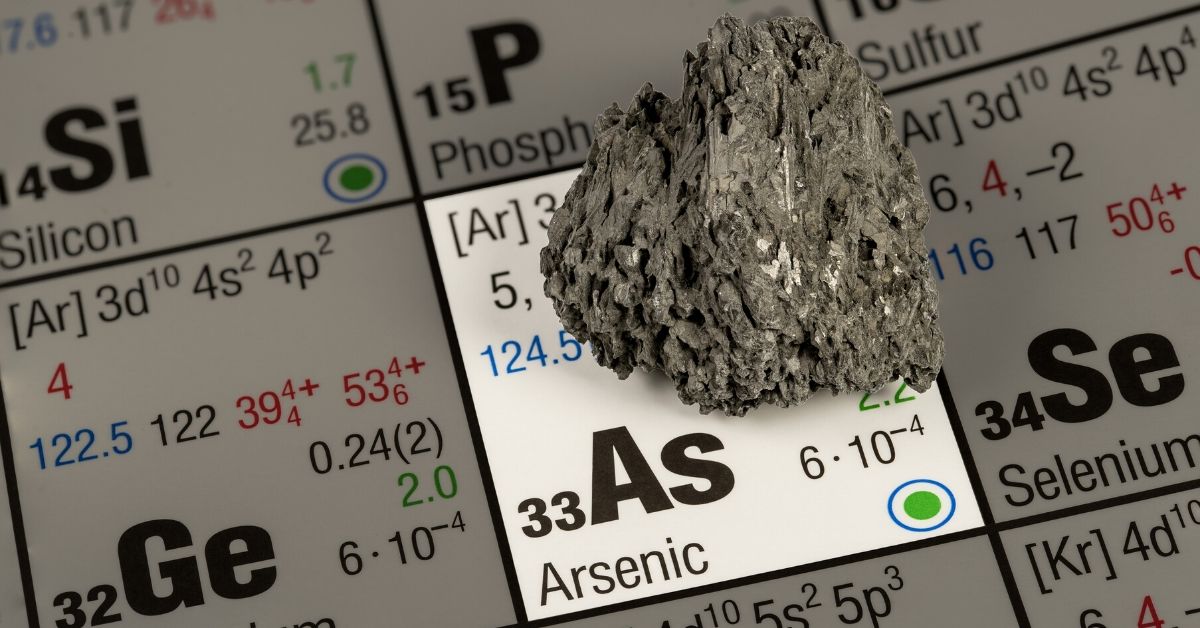 We normally associate terms like “toxicity” and “poisonous” with images of dangerous insects and reptiles. But, it turns out metals can be just as dangerous to humans. Here are the most toxic metals you should avoid exposing yourself to.

Considered the “poison of kings,” arsenic has been responsible for many assassinations throughout history. The odorless, tasteless nature of arsenic makes it a discrete and deadly poison.

Mercury is an extremely toxic metal. It is shiny, and liquid at room temperature – earning it the nickname “quicksilver.” Mercury has been used by humans for ages with evidence of its use in ancient China, India, and Egypt – where mercury was found in Egyptian tombs known to be more than 3,000 years old.

Exposure to mercury usually occurs in mining operations for other metals, such as silver and gold. Contact with high levels of mercury can cause permanent nervous system and kidney damage.

Though it is extremely dangerous, mercury is still a valuable metal. It is used to make scientific instruments like thermometers and barometers due to its high density. Mercury also conducts electricity, making it perfect for use in thermostats’ electrical switches and fluorescent light bulbs, which use mercury vapor.

A bluish, soft metal, cadmium is found in zinc ores. Much of the cadmium produced today comes from zinc byproducts and is recycled from nickel-cadmium batteries. Some of the top producers of this metal include China, Japan, Mexico and the United States.

Cadmium can be found in industrial workplaces, especially those where ores are being smelted or processed. Welders who unknowingly burn alloys containing cadmium have died from the resulting fumes. Exposure to cadmium dust can also cause stomach pains, severe vomiting, cancer and more.

Cadmium can be deadly, but it is also useful. It is a great electrical conductor, often applied in electroplating and found in devices like cell phones, cordless power tools, cameras, computers, and more.

No office job or average home should expose you to the toxic metals we’ve listed. Make sure to research whether these metals could potentially be in your workplace or home. OSHA maintains a page dedicated to regulatory information about toxic metals, so make sure your employer is following protective standards. 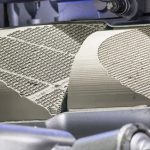