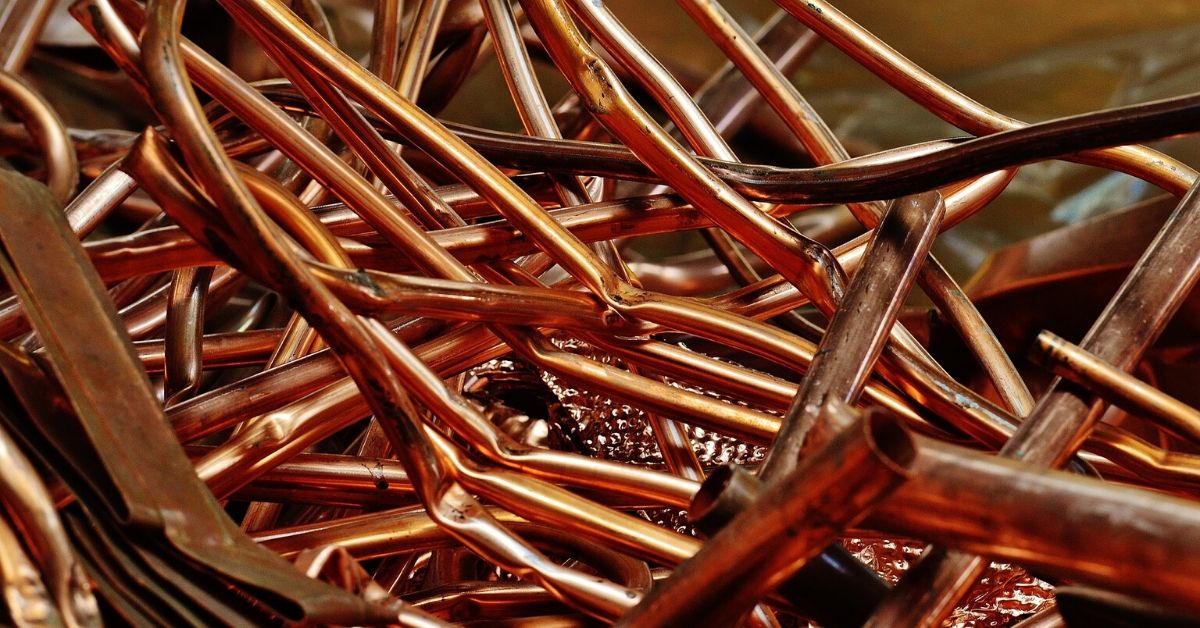 When we think of precious metals, we usually tend to think of them as materials we can invest in or use to make jewelry. However, science shows that precious metals have many more uses.

Below, we’ll explain how metals like silver and copper kill germs – a valuable function that could serve us well in light of recent events.

A History of Copper and Outbreaks

The use of copper in modern-day infrastructure is mostly gone, but there may be reason to bring it back. In 1852, physician Victor Burq found that a crew of 200 employees working at a copper smelter in Paris had all survived cholera outbreaks in 1832, 1849 and 1852. Additionally, another group of 400 to 500 copper workers on the same street had also survived the disease. This lead Burq to believe their work with copper had somehow made them immune to cholera. Eventually, he began an investigation into people who worked with copper around the world.

Although Burq’s investigation concluded copper could prevent diseases such as cholera, it was modern science that revealed how the base metal is so good at fighting germs: copper is anti-microbial.

How Does Copper Kill Germs?

Copper can kill bacteria and viruses, sometimes in a matter of minutes. Studies show that copper is able to destroy life-threatening microbes such as norovirus, virulent strains of e. coli, MRSA and coronaviruses – potentially even the strain causing the current COVID-19 pandemic.

Bacteria and viruses die when they come into contact with copper surfaces because copper releases electrically charged particles known as ions. The copper ions blast through cell membranes, destroying the entire microbe.

Researchers at the National Institutes of Health virology laboratory found that after spraying SARS-COV2, the strain responsible for COVID-19, on seven different common materials, it survived the shortest amount of time on cooper. After just four hours living on copper, it was gone.

In a time of uncertainty over current and future pandemics, it may be wise to consider installing copper in hospitals, public transportation systems, and other places where germs can easily spread.

However, copper isn’t the only germ killing metal. Silver is also a viable option used in many medical applications.

The Use of Silver in Medical Applications

Silver, although it’s not very beneficial as an oral medication, can be great when used topically or integrated into medical instruments. For example, silver sulfadiazine, a topical antibiotic, is used on burn injuries to prevent infections. Silver is also used in various types of medical dressings due to the benefits it provides. Studies show dressings containing silver improve healing times and lead to more cost-savings compared to treatment with non-silver dressings.

Why Is Silver So Great At Fighting Infection?

Similar to copper, the antibacterial properties of silver come from the metal’s ions. Silver ions irreversibly damage enzyme systems critical to the pathogens’ cell membranes. The effectiveness of silver ions can also be improved through the use of an electric current. Researchers have also found silver has a “zombie effect” that makes it a powerful antiseptic.

Looking to the Future

As we learn more about bacteria and viruses, it’s important to look into methods of prevention – like simply changing the materials we use for high-touch surfaces like railings and doorknobs – as well as treatment methods. Hopefully, antimicrobial metals will become a more widespread tool in the fight against infectious diseases.

A Guide to Rhodium Investments

What’s The Difference Between Ferrous and Non Ferrous Metals?