Rhodium Price Surges: Is Now a Good Time to Sell? 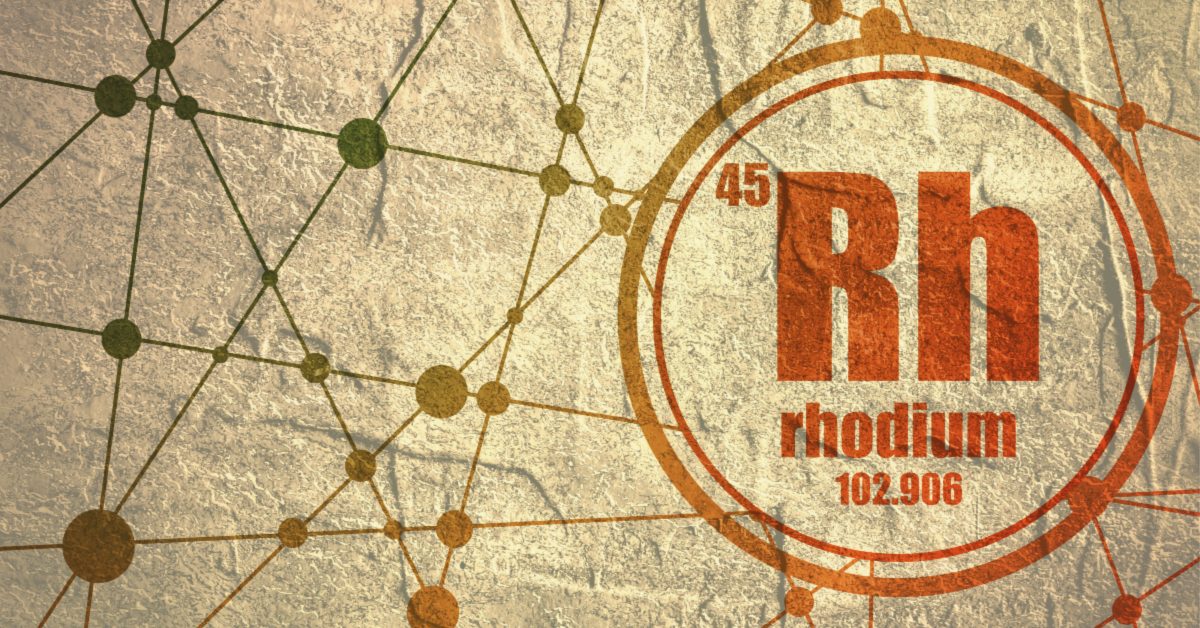 If you own rhodium, now could be the time to heed the old saying “Buy low, sell high.”

The price of rhodium markedly increased in 2020. What exactly is rhodium and why is now such a good time to sell?

Rhodium’s name is derived from the Greek word “rhodon,” which means rose. It is one of the six platinum group metals: platinum, palladium, rhodium, osmium, iridium and ruthenium. A silver-white color, rhodium shares platinum’s most defining characteristics, including:

Because it only develops in one part per 200 million within the Earth’s crust, rhodium is the rarest element in the platinum group. However, its rarity isn’t the only reason why the value of the metal has increased so dramatically.

How Much Has the Price of Rhodium Surged?

The price of rhodium has now reached an 11-year high, increasing in value by 55 percent in the first three weeks of January, to $9,850 per ounce.

At the start of January, rhodium was worth around $6,050 per ounce.

Why the Price of Rhodium Has Surged

The automotive industry drives demand for rhodium because of its use in catalytic converters, which are part of auto exhaust systems that reduce toxic gas emissions. This rare platinum-group metal does not trade on an exchange, and producers are creating a lack of liquidity by releasing very little rhodium into the spot market. Right now, every offer to sell rhodium is being taken because prices for the metal are expected to climb even higher. However, based on its investment history, it may be wise to sell rhodium now–even if its price could still increase.

Now is not the only time rhodium prices have spiked. The precious metal’s spot prices have seen two significant price surges over the past 30 years. For example, the rhodium bubble of 2007 saw rhodium prices increase from $500 per ounce in late 2006 to almost $10,000 per ounce in the summer of 2007. By the beginning of 2008, rhodium prices had diminished to around $1,000 per ounce. A combination of demand in the American car industry and a bullish market in rare metals were among the factors that sparked the rhodium buying frenzies, similar to what we are seeing now. It’s up to those holding rhodium to sell now or wait for the price to surge higher–at the risk of the bubble bursting.

Whatever the decision, the rally in price is an early warning sign that should not be overlooked by skilled traders and investors. If you are in possession of rhodium products or scrap, you can send it to a precious metal refinery, like Manhattan Gold & Silver. 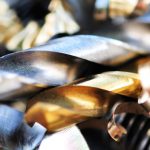 Getting the Most Value from Your Industrial Precious Metal Scrap 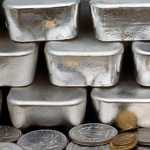