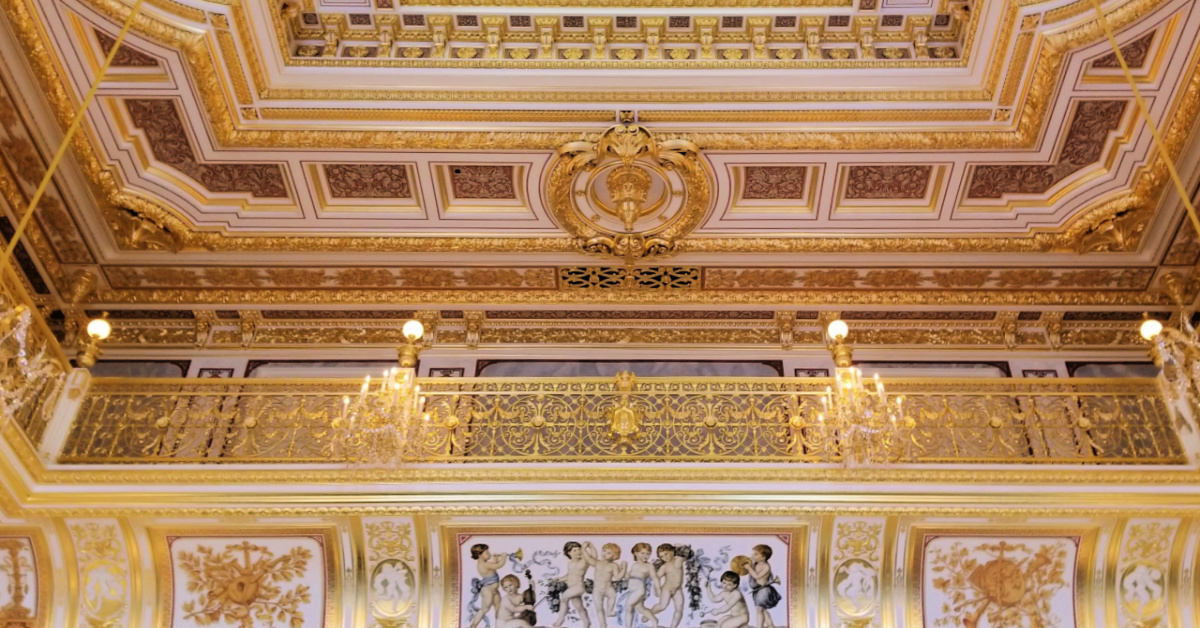 Germany’s Dresden Castle is famous for its “Green Vault” museum, which exhibits the largest and most valuable collection of treasure in Europe. It is a truly dazzling spectacle to behold–showcasing exemplary masterworks and royal commissions by the finest goldsmiths, silversmiths, and jewelers of the Baroque and Classicist-periods. The intricate designs, attention to detail, and sheer skill on display is something every jeweler should try to see in-person at least once. Unfortunately, several items from the Vault’s collection are still missing after a group of thieves broke in last November.

According to Saxony police, the suspects damaged a power box near the Augustus bridge, causing a power outage that disabled the museum’s security alarms as well as all the street lamps in the castle’s vicinity. They then broke into the Green Vault by cutting through the iron bars on one of the windows and used a hand axe to smash three display cases.

Since the CCTV cameras were still functioning, unarmed security guards were able to alert the police right away. Although the suspects were believed to have fled in an Audi A6, a vehicle matching that description was later found on fire in an underground parking lot.

Police have offered a €500,000 reward for information that could lead to the capture of the perpetrators.

Statements by museum personnel and officials from the State of Saxony say that the historical and cultural significance of the stolen items makes their value impossible to quantify. Yet, some reports have estimated the heist’s value to exceed 1 billion euros. A few of the more noteworthy items include:

According to Marion Ackermann, director of Dresden’s State Art Collection, the items were not insured, which is standard for artifacts owned by the state.

This heist comes two years after another German museum was broken into. In March 2017, thieves stole a 220-pound solid gold coin worth an estimated $4.3 million from the Bode Museum in Berlin. Four suspects in that case went on trial in January 2019 in a process that is still ongoing. 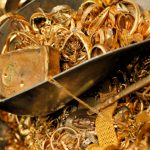 Most Pawned Items by State - Infographic 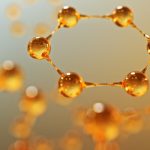 A New Lightweight Gold Made with Plastic Developed