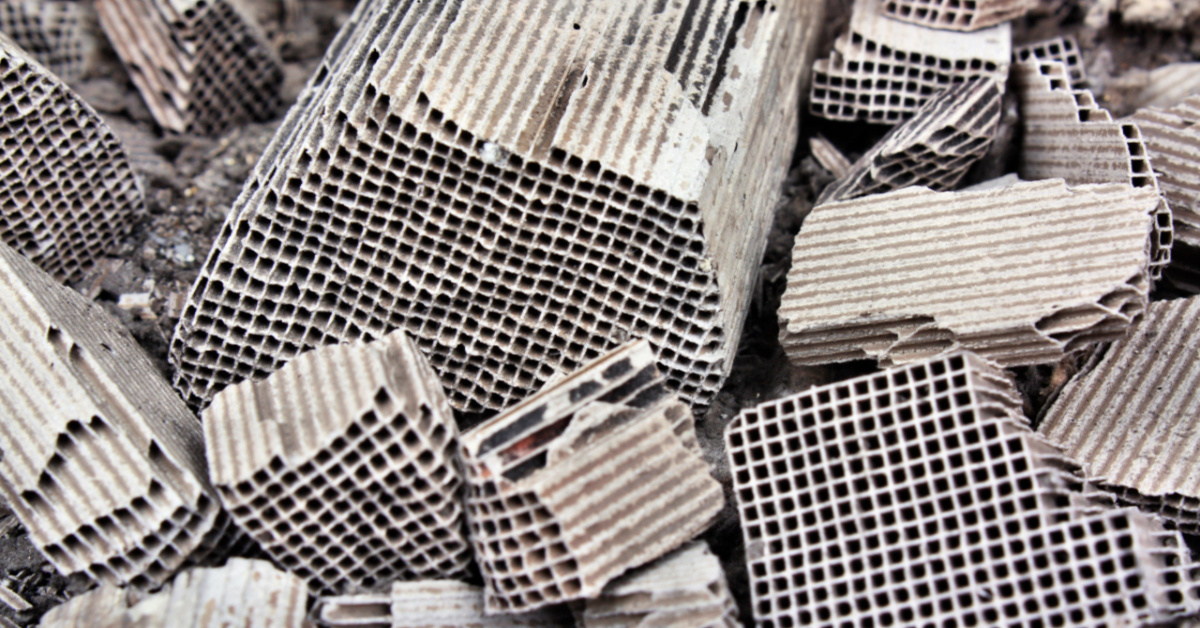 Palladium has been grabbing headlines as of late, being hailed by some as the most precious of the metals. What makes it so valuable?

Jewelry experts think of palladium as an alternative to gold or platinum. Its uses, however, are far more diverse. The most common industrial use for palladium is in catalytic converters for cars. Catalytic converters contain catalysts that convert toxic substances in engine exhaust into inert or less toxic substances. This, in turn, produces a cleaner exhaust that conforms to EPA standards.

You can see why palladium’s catalytic properties make it so invaluable to the automotive industry. According to a report from the New York Times, more than 80 percent of palladium is used for catalytic converters.

But that’s not the only thing that makes this metal so valuable.

Palladium is a silvery-white metal that is mined in parts of Russia, South Africa, Canada and the United States. Its extraction is actually an offshoot of the production of other metals, like platinum or nickel.

Palladium is one of six elements in the platinum group metals (PGMs), along with platinum, rhodium, ruthenium, osmium and iridium. These PGMs are valued for their catalytic properties, or being able to speed up chemical reactions.

According to U.S. Geological Survey, most PMGs are found in ore deposits formed by the cooling of magma. All six PMGs combined make up only 0.0005 parts per million of Earth’s crust.

We already know about palladium’s excellent catalytic properties. But what are some of the transitional metal’s other characteristics?

It’s bendy. Like gold, palladium is malleable and ductile and can be beaten into a thin leaf.

It’s super absorbent. Palladium can absorb up to 900 times its own volume of hydrogen. Because of this ability, palladium is used to store and filter hydrogen.

While the majority of palladium ends up in cars’ exhaust systems, it is also used in jewelry, electronics and dentistry.

Because of its naturally white color, palladium is often used as an alternative to platinum for making white gold jewelry. It’s also much lighter than platinum, and more malleable, like gold, and won’t cause allergic reactions.

Palladium has been used in the dental industry since the late 1970s. Palladium is tarnish and corrosion resistant, which makes it suitable for dental crown and bridge alloys. Palladium is even used in certain kinds of dental amalgams to increase durability and improve the luster of the restoration work.

The increasing demand for palladium has made it one of the most valuable of the four major precious metals: gold, silver and platinum. That’s because the amount of palladium produced is expected to fall short of demand in 2019–for an eighth year in a row.

Create Your Own Palladium Chart

Our monthly palladium price chart is updated twice daily with prices based on market fixings published by the London Platinum and Palladium Market (LPPM). Use our palladium chart to see current and historical palladium prices or to create your own chart. 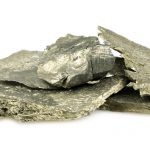 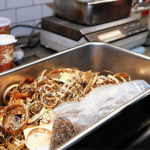