What’s Behind the Demand for Silver? 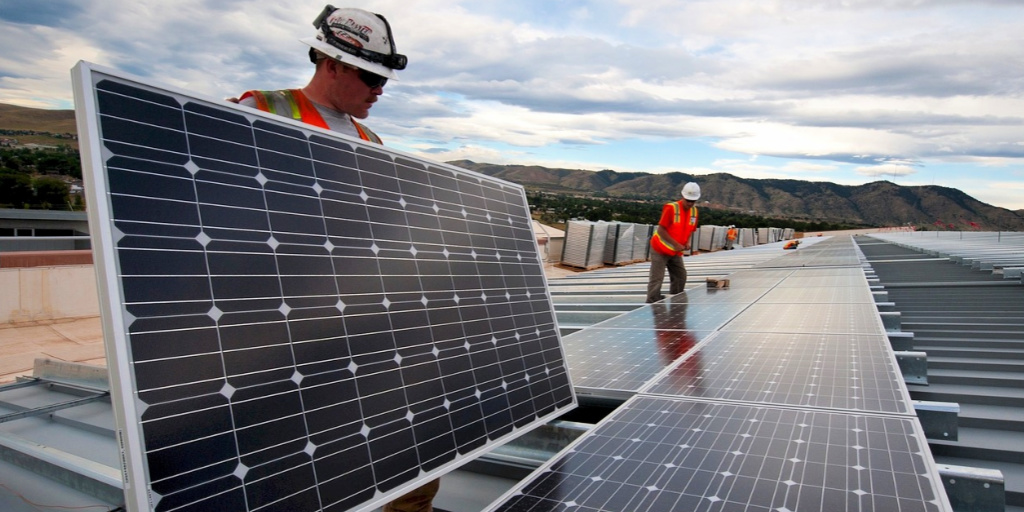 It’s hard to imagine there was a time when silver hit $49 per ounce. While the white metal hasn’t climbed that high since April 2011, there has been some speculation silver could rise past $20 per ounce in 2019. What exactly determines the price of silver? One factor, like most commodities, is supply and demand.

Most silver mines aren’t profitable when silver prices drop below $20—where they have been for some time. As a result, a number of silver companies have had to put their mines in maintenance mode or halt mine expansion altogether. This has caused a decrease in global silver production.

Meanwhile, the Silver Institute reports global silver demand rose 4 percent to 1 billion ounces in 2018–the first time demand has risen year-over-year since 2015. The demand, coupled with a decrease in supply, has caused prices to rise.

When it comes to silver, what is creating the demand? Silver is used in investments, jewelry, and electrical applications, to name a few. Here are some of the top applications for silver:

Silver is highly reliable and durable. In the electrical field, silver is often used in the form of silver paste. Its electrical conductivity makes it an ideal choice for electronics such as:

Because it has the highest electrical and thermal conductivity of all metals, silver is vital for the manufacturing of solar panels.

In solar cells, silver powder gets turned into a paste that contains silver particles, which is then loaded onto a silicon wafer. When light strikes the silicon, electrons are set into motion, initiating a flow of electricity for either immediate use or to be stored in batteries.

Many experts estimate that solar power could become the world’s largest source of electricity by 2050, which could have an impact on the global price of silver.

Silver has been used as an antimicrobial agent by civilizations for thousands of years. And did you know ship captains used to toss silver coins into storage barrels to keep drinking water fresh?

In hospitals today, silver is used in bandages to treat burn victims and destroy pathogenic microbes on catheters. Coating medical equipment with small amounts of silver has also shown to prevent the spread of pathogens.

Its antibiotic property is what has given silver a vital role in medicine. The presence of antibiotic-resistant superbugs has only increased the demand for silver.

Silver in Silverware and Jewelry

Silver cutlery and rings date back to the 14th Century. Although it can tarnish, silver is less costly than gold, making it a standard choice. It also resists oxidation and corrosion.

Because it’s pliable, silver is also easy to hammer and mold into different forms and shapes. The Silver Institute predicts silver jewelry will remain the most popular alternative to gold in the United States, with demand expected to grow in 2019.

Other uses for silver include: 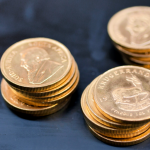 Investing in Gold Coins vs. Coin Collecting: What’s the Difference? 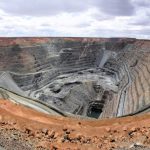 Is the Earth Running Out of Gold?