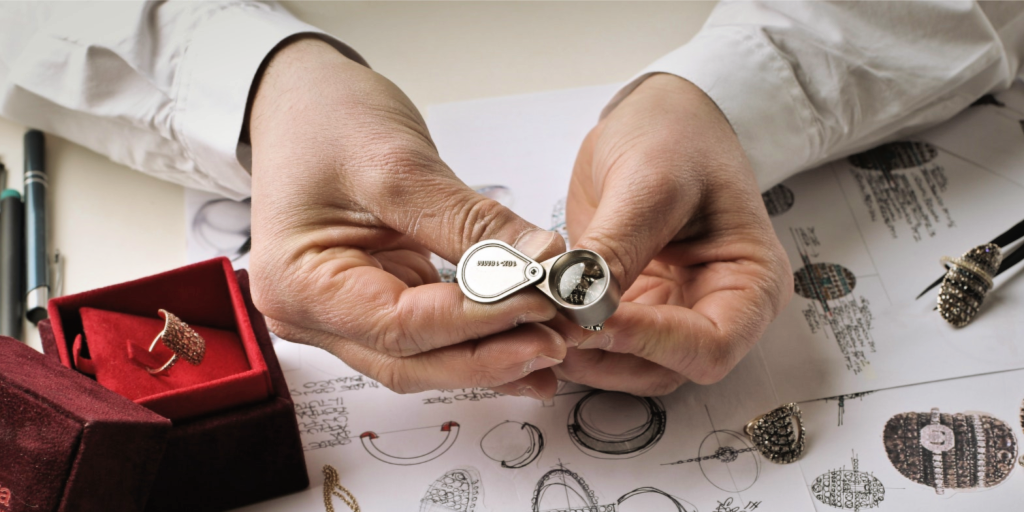 If you don’t own a class ring, you likely know someone who has one. They’re usually big, gold and gaudy. But class rings aren’t about subtlety or style, they’re about symbolism: a relic from your high school days or evidence of academic achievement.

Class rings, however, don’t have to be garish.  In fact, you can get some really cool class ring ideas just by searching on the crafty online marketplace Etsy. You’ll see plenty of minimalist styles, like gold or silver square signet rings engraved with school crests. These styles are much more contemporary than their traditional counterparts.

That’s because school jewelry, although not as popular now as it once was, has morphed from the clichéd gemstone rings to class bands, tags, lockets and even bracelets. Class ring makers such as Jostens and Balfour specialize in all sorts of stylish mementos for high school students.

How did class rings become a thing, anyway?

The History of the Class Ring

The tradition of class rings dates back to the class of 1835 at the United States Military Academy at West Point. Administrators wanted to issue keepsakes to graduates to commemorate their West Point experience; a token to remind them of their shared values and ideals.

And so the class ring was born.

What better way to let everyone you come into contact with know you graduated from such a prestigious school? The idea caught on and soon, civilian schools adopted the practice too, including Ivy League schools such as Harvard, Yale, Princeton and Dartmouth.

The prestige associated with class rings changed in the late 20th century. For one, they became more of a high school accessory than a college one. In the 1980s, the decade of pop culture, high school class rings were quite common—and not just for prominent prep school grads. They had morphed from a status symbol into one of unity and school spirit.

The Class Ring in the 21st Century

Are class rings destined to make the list of Things Millennials Are Killing? While old-school style rings may be losing their shine, new-school ones may keep the tradition alive. That’s because students are still interested in the idea behind the class ring: a symbol kinship and belonging.

Whether you’re buying a class ring for yourself or gifting one, choosing a style that will age gracefully matters. Here are some suggestions:

Class it up. Opt for a simple band that’s wide enough (10mm) for two lines of text. This gives you plenty of space for a small stone, school name, graduation year and a personal engraving. You can also pick your metals:

While class rings are traditionally worn on the middle finger of the right hand, why not get creative and wear one as a pendant? The goal is to pick or create a design that will age well.

If you already have a ring that you’ve outgrown (because it garish), you can always bring it in to us. If it’s gold, you can use our payout estimator to find out what it’s worth. 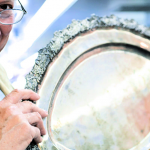 How to Sell Estate Bullion & Coins 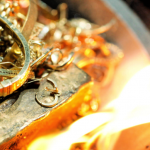