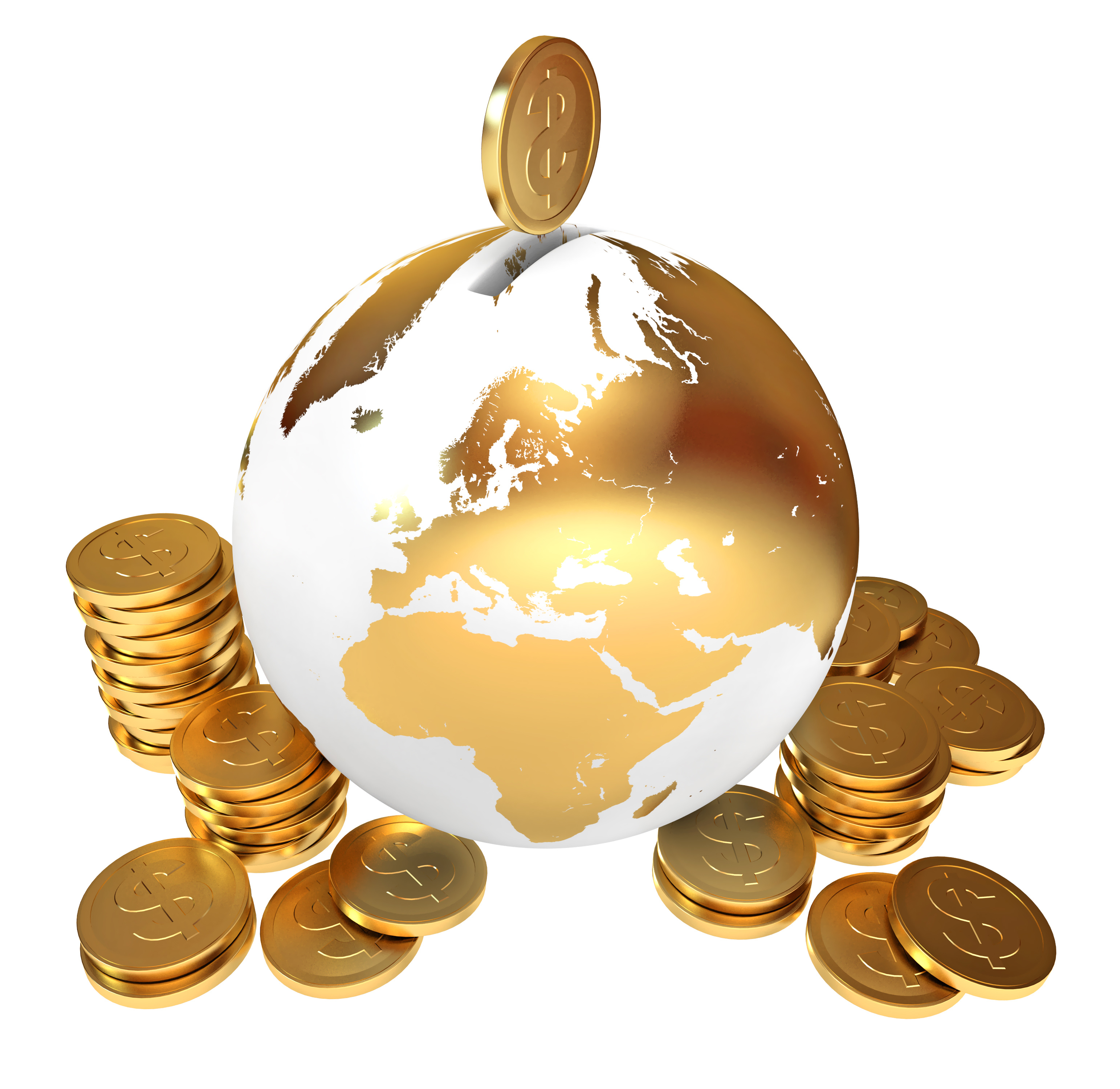 Over the past 9 months, a new trend has developed in the world economy: more central banks are buying up gold. According to the World Gold Council, 2018 had the highest level of annual net central bank gold purchases since 1971, and the second highest annual total on record. In total, the world’s central banks accumulated 651.5 tons of gold last year.

With central banks adding another 90 tons of gold to their reserves over the first 2 months of 2019, the trend appears to be going on strong. Just a few noteworthy examples include:

When it comes to this trend, the exact reasons for investing in more gold may differ for each country, but the overall message is clear: gold is still the asset of choice for lower-risk, longer-term growth strategies. 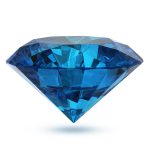 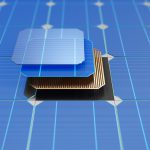