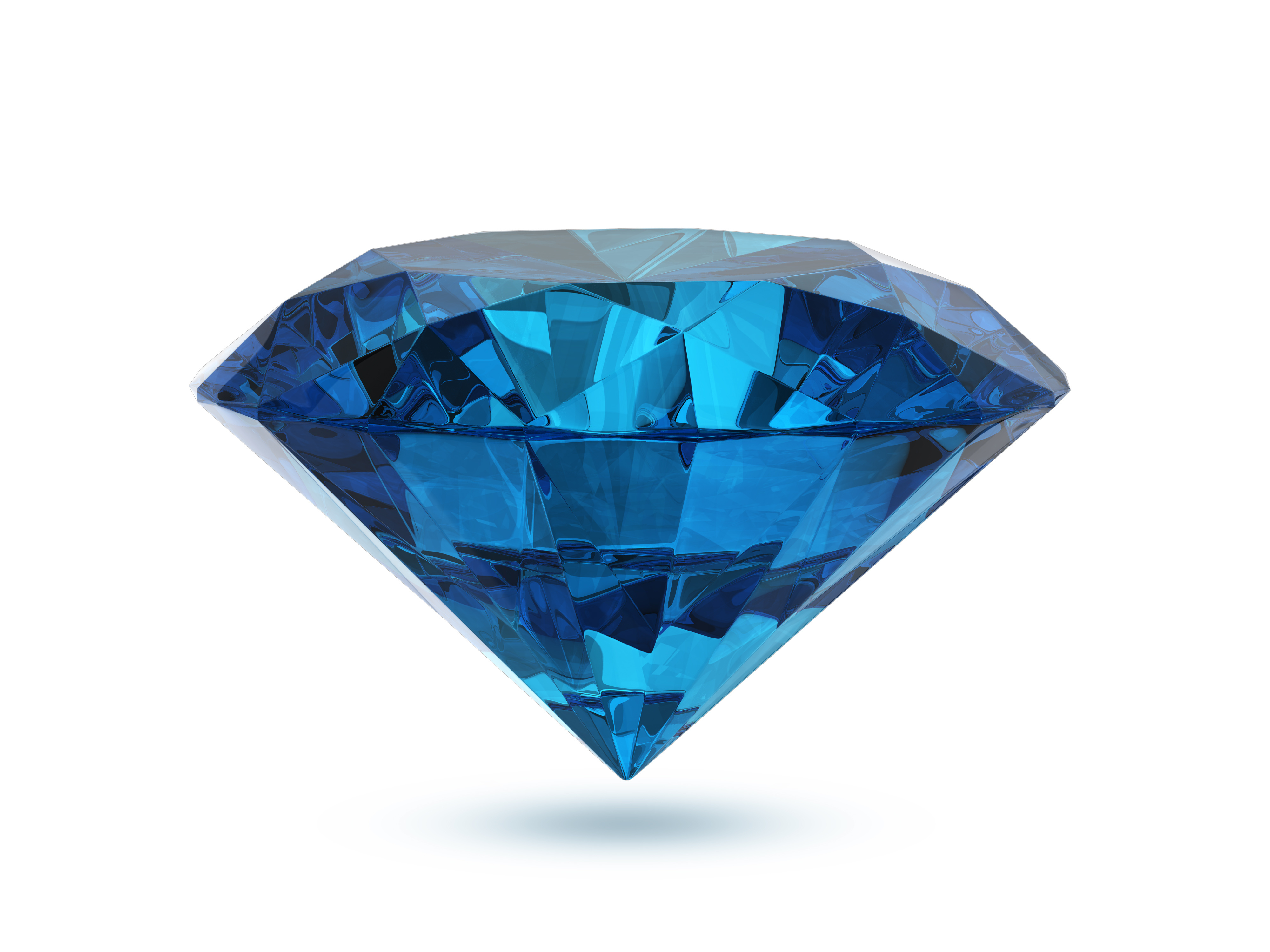 Last April, the Okavango Diamond Company (ODC) announced that they recovered a massive, deep-blue diamond with better clarity and purity than the world famous “Hope Diamond.”

Originally discovered as a 41.11-carat rough stone in the ODC’s Orapa mining site, the “Okavango Blue” was given an Oval Brilliant Cut and polished down to 20.46 carats – making it the largest blue diamond ever discovered in Botswana, Africa.

In 2016, a 12.03-carat blue diamond sold for more than $25 million at auction, breaking the record for most expensive gem of its kind ever sold. Although the Okavango Blue’s value has not been appraised publically, we wouldn’t be surprised if it becomes the new record holder when it’s auctioned off later this year. 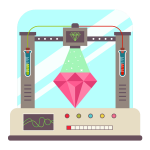 Lab-Grown Diamonds are about to get Even Cheaper 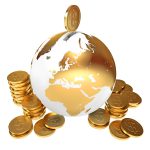