Humanium – A New Alloy for a Good Cause 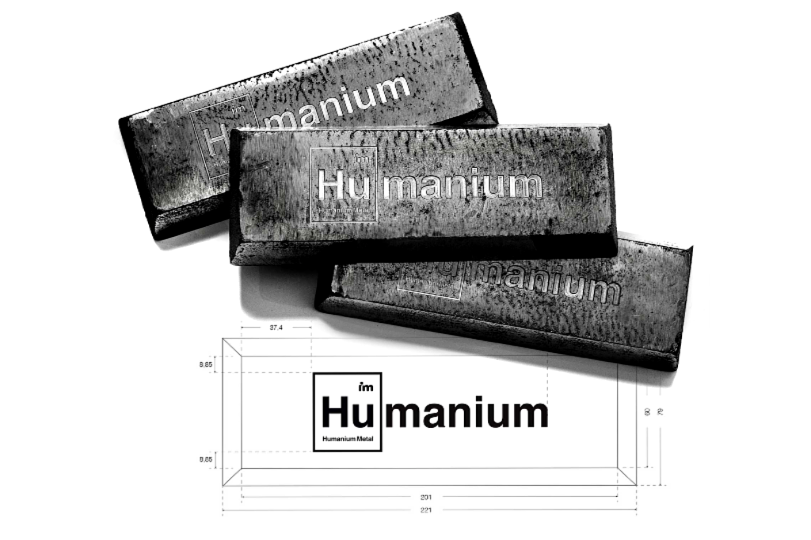 “Peace does not come through prayer, we human beings must create peace. Also, power of truth is more powerful and enduring than the power of gun. Therefore, the Humanium Metal by IM Initiative is a laudable effort at making this world more peaceful through concrete human action.” -Dalai Lama

Does that make Humanium the antithesis of prayer? Not exactly, but it does make it a commendable follow-up. So what exactly is Humanium metal?

Humanium is a metal that’s made from melted-down guns. More specifically, it is recycled metal from illegal firearms obtained from gun destruction programs.

The brainchildren behind Humanium are two Swedish creative agencies, Great Works and Akestam Holst. Their pro bono campaign, Humanium Metal by IM, garnered attention when it won the Grand Prix for innovation at the 2017 Cannes Lions International Festival of Creativity.

The campaign also drew the interest of IM Swedish Development Partner, which has a long history of working in countries where gun violence is hindering development.

They coordinated their efforts and in 2016, launched the first weapons destruction program dedicated to Humanium Metal by IM in El Salvador. The program generated three tons of Humanium from nearly 5,000 weapons. The initiative has since expanded to Guatemala, with Honduras and Columbia expected to follow.

Humanium can be recycled into all sorts of things, including buildings components, machinery, utensils, tools, bicycles and jewelry. In fact, Sweden’s Arild Links currently sells a charm bracelet made from Humanium. And last year, watchmaker TRIWA began using Humanium to create custom watches.

And there’s more to come. Through future brand collaborations, Humanium Metal by IM hopes to explore the production of even more Humanium-based products.

Since Humanium is made from seized firearms in full cooperation with local governments, each batch comes with documentation provided by their respective melting plants, along with technical specifications. The process is also monitored by the non-profit association, Swedish Fundraising Control.

Consumerism with a Cause

Humanium might be the perfect metal for socially conscious consumers who prefer to buy from brands with pro-social messages and ethical business standards. Humanium Metal by IM uses proceeds from its sales to fund nonviolence initiatives in the areas it sources from. By purchasing Humanium products, consumers can, in turn, help the world become a better, more peaceful place. 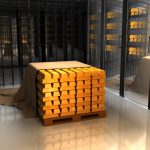 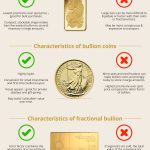 Types of Bullion and Their Uses - Infographic