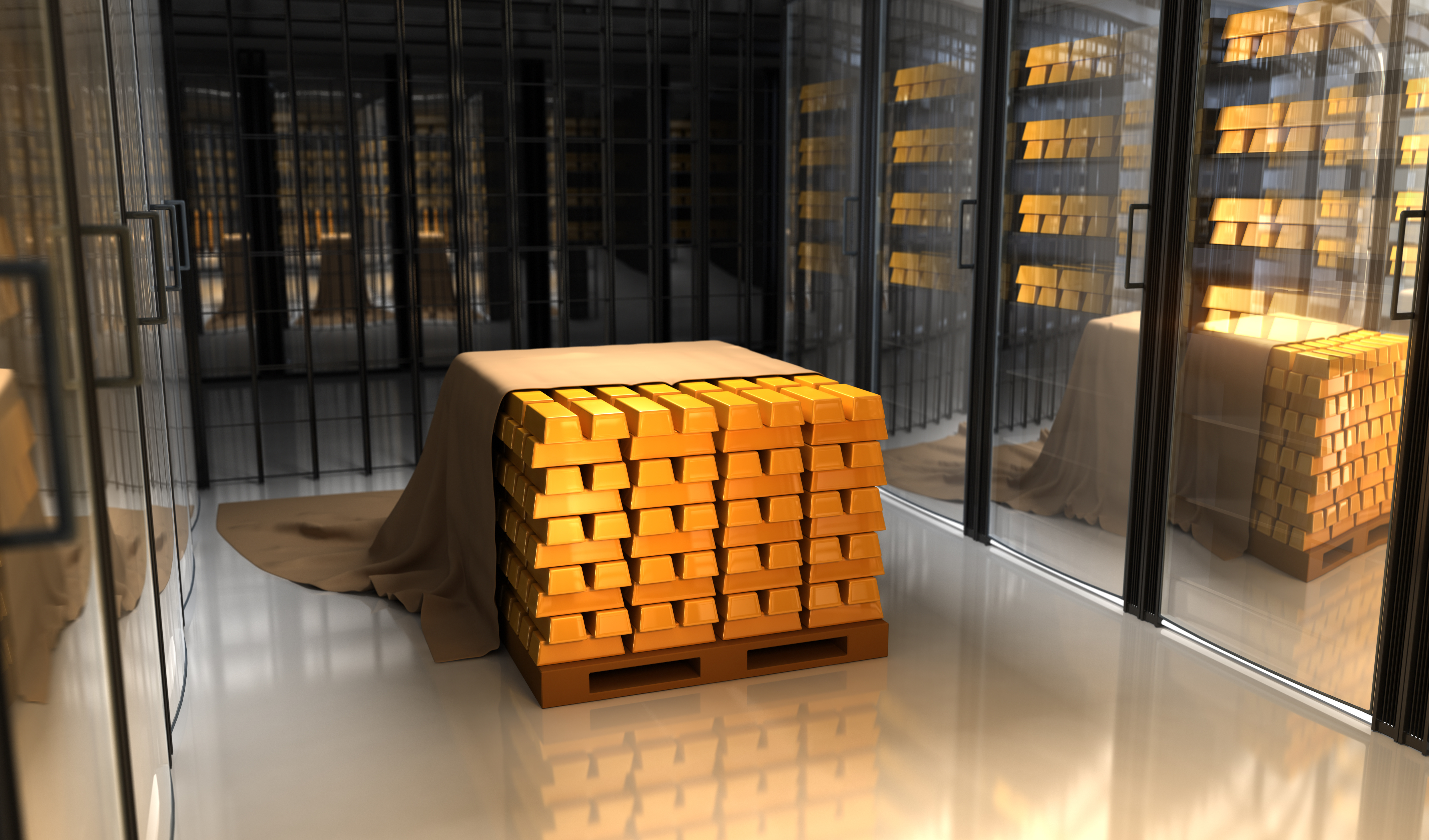 The Basel Accords refer to the global, voluntary regulatory framework on banking regulations related to capital adequacy, stress testing, and market liquidity risk. The third installment of Accords, Basel III, was finalized in 2010 in response to the financial regulation deficiencies revealed by the financial crisis of 2007–08. Although scheduled to be completely implemented during a two-year window between 2013 until 2015, the implementation deadlines for various changes have all been extended repeatedly. However, some changes regarding definitions of “Tier 3” capital are finally in effect.

The overall intent of Basel III is to strengthen bank capital requirements by increasing bank liquidity and decreasing bank leverage. By April 1, 2019, all Systemically Important Financial Institutions (SIFI) must comply with Basel III’s new rules for Net Stable Funding Ratio (NSF) and Liquidity – which includes an updated definition for monetary gold as banking capital: “[…] physical gold held in [the bank’s] own vaults or in trust.”

Under Basel II, gold was classified as Tier 3 capital and treated as a risky and illiquid asset. This meant that gold reserves on a financial institution’s balance sheet were subject to a Risk Weighting Assessment (RWA) of 50%. In other words, banks could only apply half of gold’s market value towards their solvency requirements. Under Basel III, monetary gold now qualifies as a Tier 1 asset, and is 100% valued in calculations establishing banking viability. However, gold derivatives (which are not considered the same as monetary gold), are excluded from this new framework.

So basically, monetary gold is now counted as risk-free capital among banks. On top of that, SIFIs are now required to quadruple their reserves compared to the minimum requirements established in Basel II. Although these regulations aren’t getting tons of publicity right now, we think it’s safe to say that the changes in gold supplies, market demand, and prices will ripple on for years as a result. As for how quickly and drastically these changes develop, only time will be able to tell. To keep a close eye on developing gold prices, download our app and start setting those price alerts. 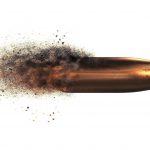 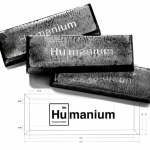 Humanium - A New Alloy for a Good Cause