In 1952, treasure hunter Edward Rowe Snow left his home in Massachusetts to visit a small island off the coast of Nova Scotia. With a metal detector and old charts in hand, he located eight 18th Century Spanish doubloons — and a skeleton still clutching them. The treasure has been linked to a Spanish galleon captured by pirates in 1725, according to National Geographic.

Metal detectors have unearthed all sorts of fascinating objects over the years, from stolen treasure to lost gold mines to Confederate Army artillery shells.

But how exactly do they work? We dug deeper to find out. 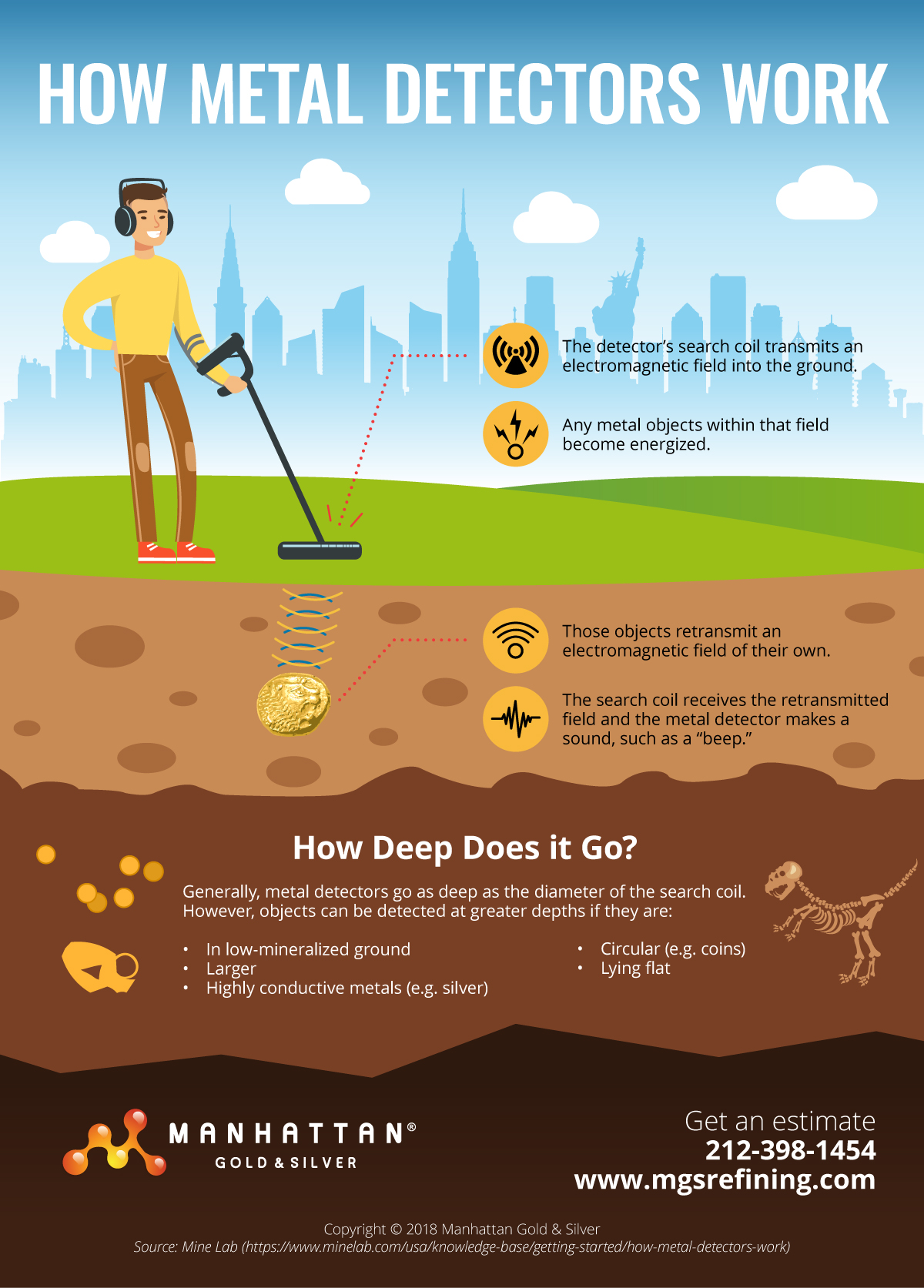 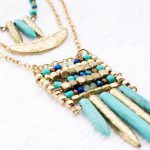 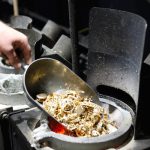 Is Refining Gold at Home a Good Idea?