Of the precious metals we refine here at Manhattan Gold & Silver, palladium is the least well known. Discovered in 1802 by William Hyde Wollaston, palladium is one of the six PGMs and has a wide range of industrial uses. Learn more about palladium with these fun facts: 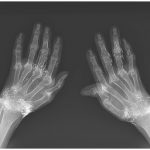 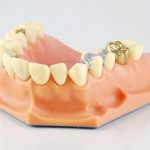