The Gold of Fort Knox 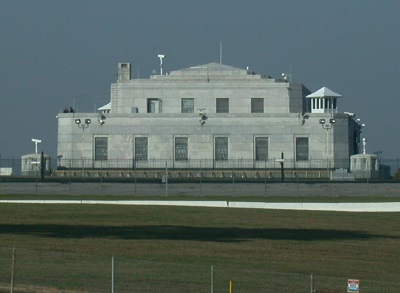 Fort Knox Bullion Depository: one of the most secure areas in the entire United States. It’s also one of the largest collections of bullion in the entire world, and it all belongs to the United States. Only the Federal Reserve Bank in New York holds more gold, some of which is in trust for foreign nations, central banks, and official international organizations.

The United States didn’t always have such a large bullion depository. It wasn’t until 1933, when President Franklin D. Roosevelt outlawed the private ownership of gold coins, bullion, and certificates by Americans. This forced them to sell their gold to the Federal Reserve, which suddenly had a large amount of gold with no place to store it. In 1936, The United States Bullion Depository at Fort Knox was built.

The amount of gold at Fort Knox has varied over the years. However, it has been many years since gold has been transferred into or out of the facility. Currently, Fort Knox holds 4,578 metric tons of gold, or according to our pennyweight conversion calculator, 2,946,000,000 pennyweights. According to estimates from the World Gold Council, that’s approximately 2.5% of all the gold ever mined across the globe. According to this month’s gold prices, the gold in Fort Knox is worth about $182.6 billion dollars. That’s a lot of gold!

Image By Cliff [CC BY 2.0], via Wikimedia Commons 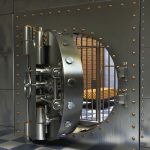 How the World’s Gold Reserves are Protected 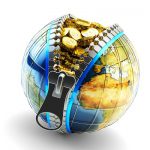 4 Reasons Why Gold is an Amazing Metal