Germany Completes Repatriation of Gold Reserves Ahead of Schedule 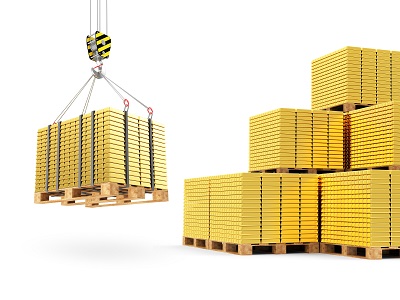 Back in 2013, Germany announced that it would transfer a large amount of its gold reserves from foreign banks back to its native soil. Originally, the German government expected to complete the entire transfer of 674 tons of gold by 2020. However, Carl-Ludwig Thiele, board member of Germany’s central bank (Deutsche Bundesbank) confirmed just last month that the transfers will be completed in 2017 – 3 years ahead of schedule.

For security reasons, the gold was transferred in batches over the past four years. The largest “withdrawal” on Germany’s list was a total of 300 tons of bullion from the Federal Reserve here in New York. Of that, Bundesbank claims that the transfer of the remaining 111 tons was completed in September 2016. A transfer of 105 tons from the Banque de France was also completed in 2016. A final transfer 91 tons from France later this year will complete Germany’s repatriation efforts.

Once concluded, Bundesbank will hold half of Germany’s gold reserves, with the rest remaining in the vaults of the Federal Reserve and the Bank of England – where it can be quickly exchanged for US dollars or UK pounds, if economically necessary. 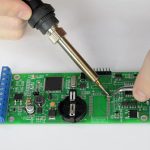 There is such a thing as ‘Too Much Gold’