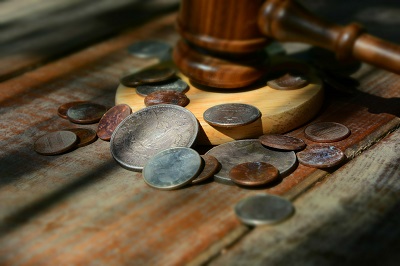 Last year was certainly an eventful one for gold markets the world over – even for collectible coins. In August, Austin Rare Coins and Bullion (ACBI) announced that it finalized the sale of one of the rarest and oldest gold coins in the world to a private collector.

The coin in question was minted circa 650-600 BCE in the country of Ionia – which is now modern-day Turkey. This age and origin indicates it was among the very first coinage ever struck by humankind. Maintained in astonishing Almost Uncirculated (AU) condition, the coin is a 14.41g of electrum (a naturally occurring alloy of gold and silver) stamped into an imperfect circle and marked with striations on the face. These striations are thought to represent a river – which would have been the most likely source of the electrum for the time.

Even more fascinating, this Ionian “Striated” Stater is part of a set of six. Ionian Stater coins were struck in different sizes according to their value, ranging from a 1/24 Stater to a Full Stater. Being among the first coins ever minted and circulated, all six versions of the coins are extremely rare. According to ACBI, the Full Stater they sold was the final piece that enabled the anonymous buyer to complete an entire set of Ionian Striated Staters – making it the third complete set believed to exist in the world today! 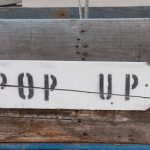 The Benefits of Pop-Up Shops 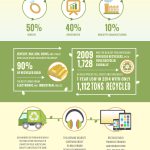