Precious Metal Smuggling On the Rise, or Fall, in Hong Kong? 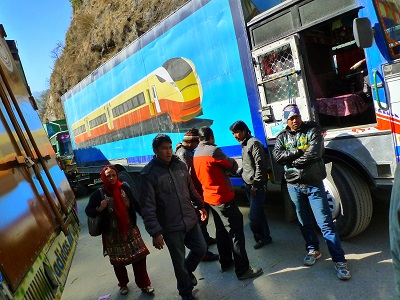 Hong Kong’s Import and Export Ordinance prohibits bringing unclaimed precious metals into the region. Tourists must report to customs if they take gold weighing more than 0.25kg across the border. Violation is punishable by a max penalty of seven years imprisonment and a HK$2 million fine. Despite the consequences, precious metal smuggling increased by more than 70% from 2015 to 2016 – forcing customs officials to double-down on the city’s border checkpoints with enhanced inspections. Several of the smuggling attempts that failed were shockingly large:

There are a few possible reasons for driving the increased smuggling activity. For starters, 2016 was a good year for precious metal prices. However, mainland-China has strict regulations and high taxes for precious metal exports (which includes goods crossing the border into Hong Kong). Since the entire Chinese market has a consistently high demand for gold, smuggling attempts that successfully avoided that red tape would have been very profitable.

Is the activity likely to continue into 2017? Well, gold prices started to trend downward as 2016 came to a close. This, combined with the increased success customs agents have had in catching smugglers, could indicate that the rate of incidences will go back down to previous levels. 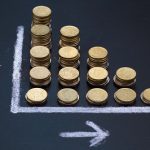 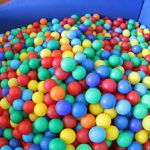