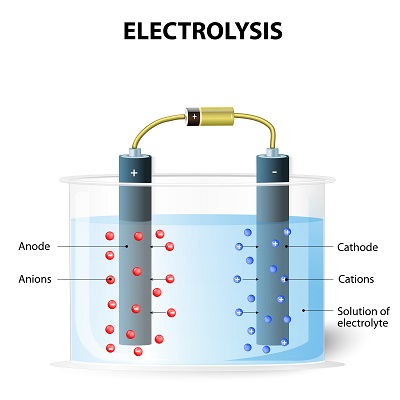 Because it requires toxic chemicals and produces greenhouse gases, ore smelting can be a messy industrial process. Fortunately, MIT researchers have found a new way of separating metal from impurities that could be potentially cheaper, safer and less harmful to the environment than traditional ore processing methods.

Originally, the researchers were testing a new chemical formulation for the development of a new kind of high temperature storage battery. The formulation used antimony sulfide, in addition to a second electrolyte (a blend of sodium chloride, potassium chloride, and sodium sulfide), between the positive and negative electrodes of the battery. But when the battery wouldn’t hold a charge, they opened it up to find that the antimony sulfide had completely separated into pure liquid antimony and gaseous sulfur.

By trying to figure out the cause of this reaction, they discovered that the second electrolyte was a good ionic conductor, which caused the antimony sulfide to undergo electrolysis – separating the metal from the sulfide compound. Electrolysis is the same reaction a jeweler uses to apply rhodium plating.

In typical smelting processes, the sulfur would immediately bond with oxygen in the air to form sulfur dioxide, a common source of air pollution. Since the electrolysis developed by MIT is contained in the “battery,” it provides purified metal without the need to worry about scrubbing/filtering out pollutants. Although researchers have only demonstrated the process with antimony, they believe that the same principles may also be applied to producing much more economically important metals such as copper and nickel. 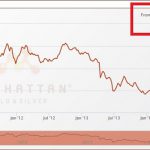 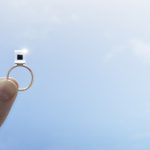