Fun Facts about the Gold Under London’s Streets 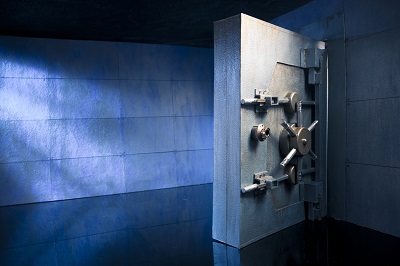 It’s not a mere coincidence that gold prices are decided every business day in London. The city happens to have more than $200 billion worth of gold stored under the streets in the sprawling vaults owned by the Bank of England.

Built in the 1930s, the Bank of England’s vaults span more than 300,000 square feet under London. They contain 5,134 tons of gold bullion – which includes the official reserves of the UK Treasury, as well as reserves owned by 30 other countries and about 25 banks. The fact that so many entities choose to store so much gold in the Bank of England’s vaults is a testament to their trustworthiness and security. Accessing the vaults is a team effort, requiring several 3-foot long keys in addition to a password-protected voice recognition system. Further security features are considered classified.

In addition to security, countries and banks that entrust their bullion to the Bank of England also enjoy trading conveniences by keeping their bullion so close to the epicenter of the gold market. This begs the question of why vaults don’t store even more gold – for comparison, the Federal Reserve Bank of New York holds more than 11,000 tons of gold on behalf of banks and governments.

Surprisingly, it’s a matter of engineering and location. London’s geological foundations are mostly clay. Since gold is so dense and heavy, the underground vaults can only store so much before they’ll start to sink into the clay. As a result, the Bank of England manage the “footprint” of the gold it stores. Since the Federal Reserve’s vaults are supported by bedrock, they have no such limitations. 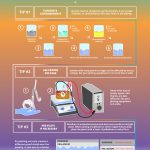 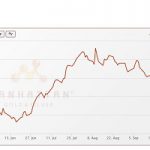