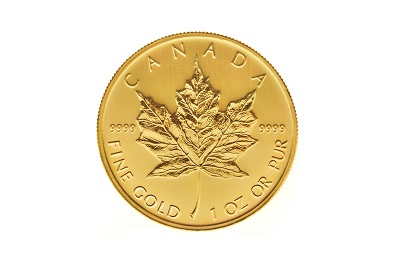 Many people buy bullion coins because they are a secure and certified way to invest in precious metals. For others, bullion coins are more like collectable memorabilia. The latest collection of coins from the Royal Canadian Mint definitely appeals to the latter crowd.

To celebrate the 50th anniversary of the iconic TV show Star Trek, Canadian-born actor William Shatner (aka Captain Kirk) and the mint’s CEO and president Sandra Hanington unveiled a new series of commemorative bullion coins. It’s an impressively-sized collection – but predictably, many of the coins have already sold out. Trekkies can choose from coins such as:

While the Royal Canadian Mint has produced a plethora of commemorative and collectible coins over the years, they are best known for the Maple Leaf – a fine bullion coin we see in our shop from time to time. First minted in 1979, the Maple Leaf comes in gold, silver, platinum, palladium, and bi-metallic (silver and gold) varieties. Maple Leaf coins are also among the purest in the world, with some special editions reaching a gold purity level of .99999 millesimal fineness. Perhaps for Star Trek’s 100th anniversary, the mint will stamp new coins using precious metals collected from space! 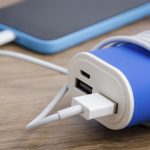 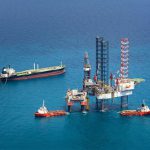