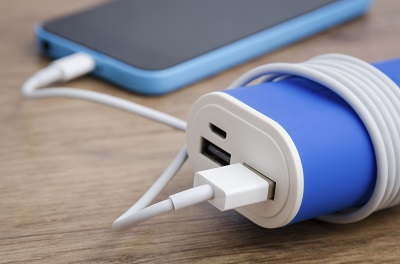 Whenever the latest gadget comes out, battery performance is often a selling point. With the market demand for smaller and lighter batteries that charge faster and last longer – efficient battery engineering is in high demand. Most batteries today draw their power from liquid lithium. Unfortunately, finding something that matches it in conductivity, electrode potential, and flexibility for both full and partial charging/discharging has been challenging. But, researchers from the University of California, Irvine have stumbled upon a way to create batteries with astounding capabilities.

Nanowires have been a prime candidate for taking lithium batteries to the next level. Not only are they are highly conductive, but since they are as thin as a single bacterium, they can be woven into custom-size surface areas for electron transfer. But scientists have struggled to overcome the physical limitations of nanowires. After repeated charging and discharging, the wires corrode, breakdown, and fail.

The UC Irvine researchers were experimenting with gold nanowires to see if a coating of magnesium dioxide would improve their lifetime. On a lark, the study’s leader Mya Le Thai added an additional coating of Polymethyl methacrylate (PMMA, aka Plexiglas) before cycling it – charging and discharging it over and over to see how long it could last. While the other batteries failed after 5,000-7,000 cycles, Thai’s batteries continued on well past 200,000 cycles.

According to their research, the team was unable to figure out exactly why the PMMA drastically improves the performance of the battery. Their working hypothesis is that the PMMA softens the magnesium oxide and makes it more resistant to fracturing after repeated charging.

Even though these batteries use extremely small amounts of gold, manufacturing them on a scale to meet consumer demand would be prohibitively expensive. In addition to improving the design and understanding why the batteries work the way they do, the lab at UC Irvine also plans to test other conductive metals that are cheaper than gold, such as silver or nickel. 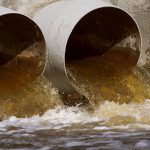 Could Sewage Sludge be a Motherlode for Gold Miners? 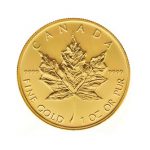