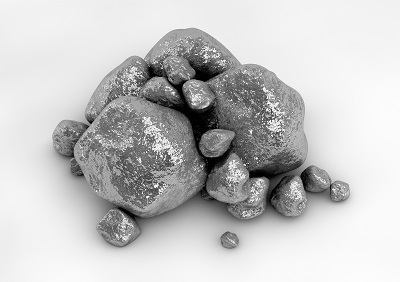 As anyone in the mining industry can tell you, the study of geology has made several advancements over the years. But we still have a long way to go – from nailing down the formation of diamonds, to fully understanding the processes that affect how minerals are cycled through the earth. Fortunately, Australian scientists from the University of Adelaide believe they have established new insights into the formation and movement of platinum-group metals in surface environments.

By examining platinum-group mineral grains from three locations around the world (Brazil, Australia and Colombia) with scanning electron microscopy, the scientists found that the grains were covered in biofilms containing species of Proteobacteria closely related to known metal-resistant species, along with carbon, nitrogen, sulfur, selenium and iodine, suggesting the grains may be biogenic in origin.

In English, these biofilms could be capable of forming or transforming platinum-group mineral grains, and may play an important role for platinum-group element dispersion and re-concentration around the world. Precious metals formed through microbial mediation has been a theory-in-progress for some time – especially for gold formation. With more efforts in this area of research, miners and geologists may find new information that can be applied in the search of new platinum deposits. 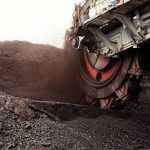 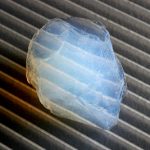