Why the ‘Brexit Vote’ in the UK Utterly Rocked Gold Prices 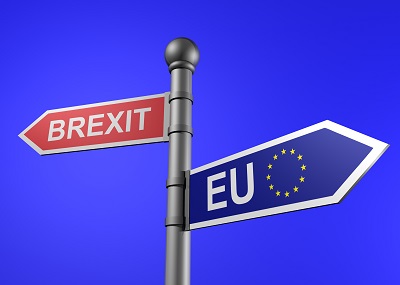 The people of the United Kingdom have voted to leave the European Union in a move being referred to around the globe as “Brexit” (Britain-Exit). The geopolitical ramifications of this move would be out-of-scope for us to analyze on this blog – they are complex and far-reaching… and that’s precisely why the price of gold exploded from $1258 all the way up to $1350 overnight – more than 6%!

Economic uncertainty is a major driving factor in establishing market demand for, and ergo the price of, gold. And Brexit has created a LOT of economic uncertainty. By leaving the EU, the UK is effectively changing the way it does business with rest of the world.

As members of the EU, countries can freely move goods between borders. Under this policy, many companies’ European headquarters are in the UK, where they can control their deals with the whole of Europe. Now, it’s unclear if companies will move their European headquarters somewhere else and maintain only a small presence in the UK, or if they’ll keep their headquarters where they are and create small offices elsewhere. How this affects the significant number of people who live in another country but work in the UK, or vice versa, remains to be seen. Additionally, once the UK formally notifies the EU of its intentions, it must negotiate a trade agreement with the remaining 27 countries in the EU within 2 years – and no one knows how difficult or complex that will be.

Less than 24 hours after the decision, Prime Minister David Cameron announced that he will resign by October, and the British pound fell from $1.50 to $1.36, an unprecedented drop in such a short period. Right up to voting day, the polls were split 50-50 – so no one could really predict or prepare for the outcome. The global markets are in an historic upheaval, and investors are moving to the #1 safe haven investment: gold. As a result, demand for the metal is skyrocketing and driving the price upward.

If you’re a jeweler or pawnbroker holding on to precious metal scrap, now is the perfect time to sell – and MGS offers the highest payouts in the industry. Even if you are out of state, we can work with you. Contact us for a free quote today! 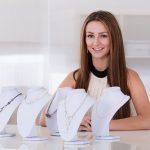 Customer Policies Every Jeweler Needs to Think About 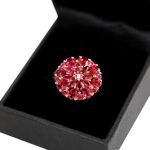