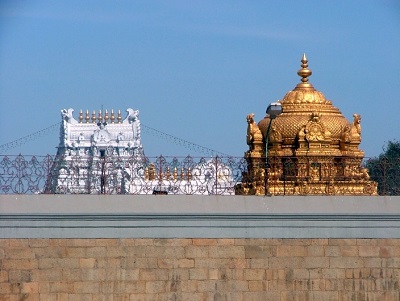 In order to reduce economic dependence on imports and to satisfy market demand for physical gold while simultaneously tapping into the tons of gold idly held by the private sector, the country of India launched a “Gold Monetisation Scheme” last year. Under the GMS, citizens and religious temples can deposit gold (including bullion, jewelry, and even scrap) with banks to earn tax-free interest. But rather than receive cash, the Sri Venkateswara Swamy Temple (more commonly known as Tirupati) has requested repayment in physical gold for their deposits of longer than three years.

The reasoning behind the request is simple. Tirupati (along with other temples throughout the country) are reluctant to part with the gold forever because of its religious and emotional significance. Many of these temples have stood for centuries accepting gold jewelry, sculptures, and bullion from devotees paying tribute or seeking blessings – in some cases, building up massive hoards of gold. In Tirupati’s case, the temple holds about seven tons of gold.

Since temples hold such a significant portion of gold, their participation in the GMS is critical to its success. In order to make the GMS more attractive for all the temples in the country, the government allowed redemption of long-term and medium-term deposits in the form of gold last March.

The policy update paid off. So far, eight temples have deposited gold under the scheme, mobilizing about 2,820 kg of gold. Considering that the government has estimated that there is 20,000+ metric tons of gold that would be eligible for the program, it seems the GMS still has a long way to go before becoming successful. 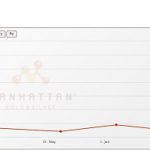 Foreign Central Banks are Dumping US Debt to Buy Gold 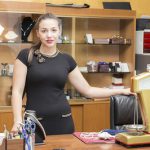 The Importance of Business Strategy on Social Media