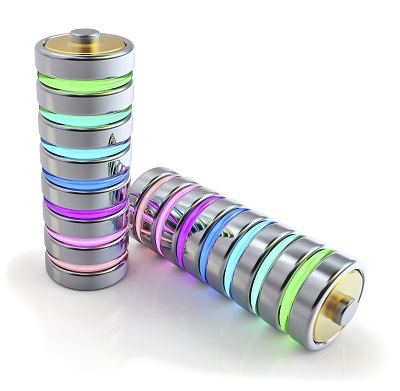 In alternative energy research, converting carbon dioxide into methane to use as methanol fuel is nothing new. However, new research from the University of Southern California has found a way to make this reaction happen faster and more easily by using a “cousin” of platinum – ruthenium.

The biggest challenge for scientists trying to create an efficient carbon dioxide-to-methanol conversion process is finding a homogeneous catalyst that can withstand the high-temperatures of the process without breaking down too quickly. To be homogenous, the catalyst must be the same allotrope as the CO2 and hydrogen atoms it reacts with – which is essential for producing methanol at a worthwhile rate.

According to the researchers, the solution was to use a special ruthenium phosphine complex. While the idea of using ruthenium has evaded scientists for some time, it may be more obvious to jewelers and precious metal refiners. Compared to pure platinum or platinum-iridium alloy, platinum-ruthenium alloy is extremely tough stuff that’s perfect for crafting long lasting jewelry or for industrial-grade parts that need to work in extreme environments. In fact, the most common casting grain we sell here at MGS is 95% platinum alloyed with 5% ruthenium.

This breakthrough in chemistry has many potential benefits. Not only is methanol a useful fuel source, it’s also used to create more complex compounds that make the manufacturing world go ‘round, such as ethylene and propylene, which are in turn used to make plastics and other products. Additionally, being able to convert at least some of the CO2 that humans regularly add to the atmosphere could be very beneficial for the environment. 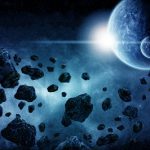 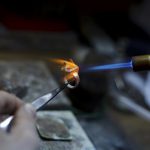 How to Solder Gold & Silver Without Heat