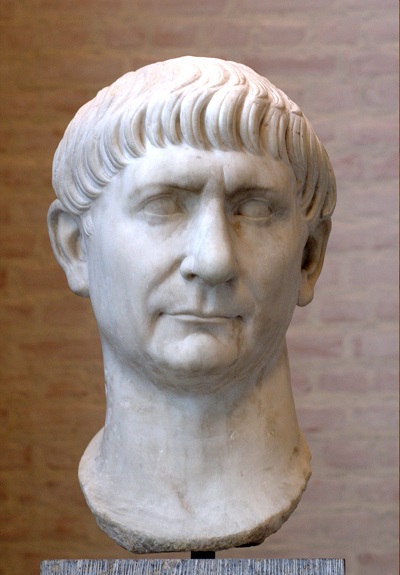 Earlier this year, Laurie Rimon, a native of Connecticut, was taking an archeological hiking tour in in eastern Galilee, Israel. During a rest break near a historical site, her eye caught a glitter coming from the grass. When she went to investigate, she found a gold coin. Besides being gold, there didn’t seem to be anything special about the coin – she even thought it may be fake. But when she dutifully turned it in to Israel’s Antiquities Authority, they were stunned by the find.

The coin bears the image of Augustus, the first emperor of the Roman Empire who reigned from about 27 BC – 14 AD. It was minted under Emperor Trajan in 107 AD as part of a series of coins honoring Roman rulers. The obverse of the coin reads “Divus Augustus,” or “Augustus the Divine.” According to the Israel Antiquities Authority, the coin is so rare that only one other specimen is known to exist in the world at The British Museum.

No official appraisal of the coin has been announced, but it may very well be priceless because of its rarity. It would have been against Israeli law for Rimon to keep the coin, but she did receive a certificate of appreciation for her find. 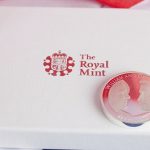 The 3 Striking Standards of The Royal Mint 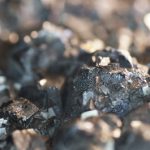