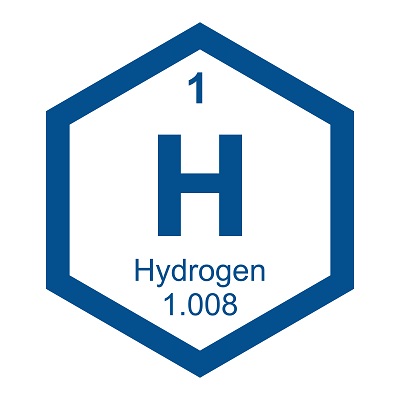 In 1935, physicists Eugene Wigner and Hillard Bell Huntington predicted that, with enough compression, the molecular bonds of hydrogen would break and the atoms would organize themselves into a solid metallic configuration. Since the required force of compression has never been achievable, this “metallic hydrogen” phase (known as Phase V) has stayed in the realm of theory. However, researchers from the University of Edinburgh may have finally made some headway.

Published in Nature, the research team created a method using diamond anvils to apply 380 gigapascals (1 gigapascal = 145,037.738 psi, or about 10,000 Earth atmospheres of pressure) to hydrogen molecules. As a result, the chemical bonds in the hydrogen molecules appeared to change and behave more like a metal, rather than a gas. “Our study presents the first experimental evidence that hydrogen could behave as predicted, although at much higher pressures than previously thought. The finding will help to advance the fundamental and planetary sciences,” said lead researcher, Eugene Gregoryanz.

Put simply, under one of the highest levels of pressure ever achieved in a lab, hydrogen gas molecules only maybe started to change into a metal. The study suggests that an even higher pressure is necessary to finally create metallic hydrogen – probably more than diamond anvils can exert. Perhaps this is a job for Q-Carbon? 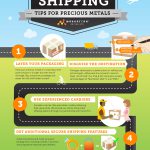 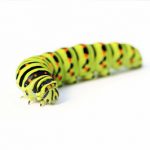 A Marvelous Combination of Jewelry & Technology