Diamond Nanothread could be the Next Big “Wonder Material” 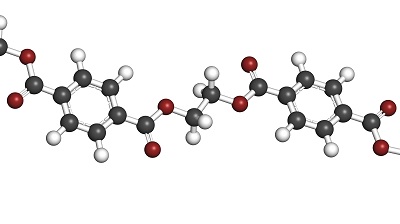 Carbon, the building block of diamonds, has become a continuous source of fantastic new materials over recent years. One of the latest and most exciting of these materials is a one-dimensional diamond crystal “thread” capped with hydrogen. It’s creators at Pennsylvania State University are calling it “diamond nanothread.”

When its discovery was first announced, materials scientists were cautiously optimistic. If these nanothreads were mass-produced, their diamond-like strength could be revolutionary in a wide variety of applications. On the other hand, the threads could also become increasingly brittle as they get longer. At the nanoscale, it wouldn’t take much additional length before the usefulness of diamond nanothreads became restricted.

Luckily, a modeling study from the Queensland University of Technology indicates that diamond nanothreads may be more versatile than previously thought. By modeling the threads using large-scale molecular dynamics simulations, the team at QUT investigated diamond nanothreads with two different atomic configurations. The first is rigid and becomes brittle as it gets longer. The other contains configurations called Stone-Wales defects. These structural defects act like hinges and grant the structure some flexibility. By controlling the density of Stone-Wales defects, the nanothread can be made flexible in some areas and rigid in others. Imagine dipping a piece of uncooked spaghetti halfway into boiling water – the part that doesn’t touch the water stays rigid, while the other becomes flexible.

According to these simulations, diamond nanothread has great strength, ultra-light density, and a high elastic modulus with customizable ductility. After further testing it could be used to create new types of electronics and nanotechnology. 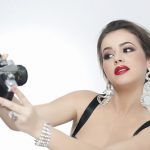 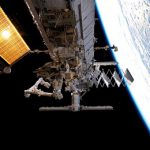