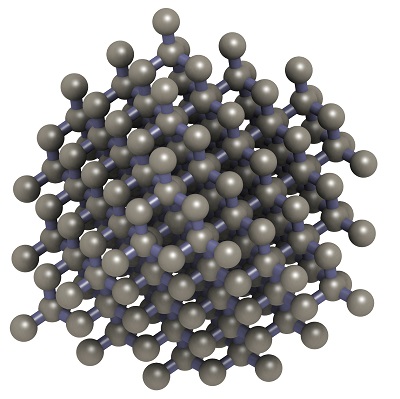 A group of researchers from North Carolina State University announced their discovery of a new solid phase, or allotrope, of carbon. Other well-studied phases of carbon include graphite and diamond – but this new form has capabilities unlike any diamond ever seen.

The new phase, dubbed Q-carbon by researchers, gets its name from the quenching process used to create it. To start, a sapphire substrate is coated with a thin layer of amorphous (unstructured) carbon. The carbon is then exposed to a laser pulse for approximately 200 nanoseconds – just enough to heat it to 4,000 kelvins (more than twice the melting point of platinum). The layer is then quickly cooled, or quenched, to create Q-carbon. Instead of interlocking into tidy lattices like for diamonds, the tetrahedron-shaped structures of carbon atoms jumble together in a shapeless heap. Materials scientist Jagdish Narayan described Q-carbon “as if someone smashed a diamond’s [atomic] structure, but left most of its individual building blocks intact.”

Despite being similar to diamond, Q-carbon has very different properties, including ferromagnetism and electrical conductivity. It also glows when exposed to low levels of energy. Researchers discovered that by using different substrates (such as glass or plastic polymer instead of sapphire) and changing the duration of the laser pulse, they can adjust the rate at which the carbon cools – enabling them to create single-crystal diamond structures within the Q-carbon. So far, they’ve been studying the creation of diamond nanoneedles, nanodots, and large-area diamond films – all of which may have applications for in vivo drug delivery, industrial processes, and for powering electronics. Q-carbo could also pave the way for a cheap and easy way to manufacture diamonds.

However, the material still requires a lot more testing and study before all of its potential can be found. North Carolina State University has already filed two provisional patents on Q-carbon and diamond creation, so hopefully we’ll hear about more advancements soon. 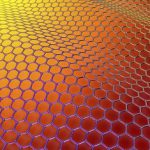 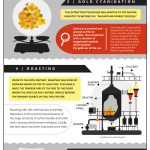