This guest post comes from our friends at Hudson Rare Coins 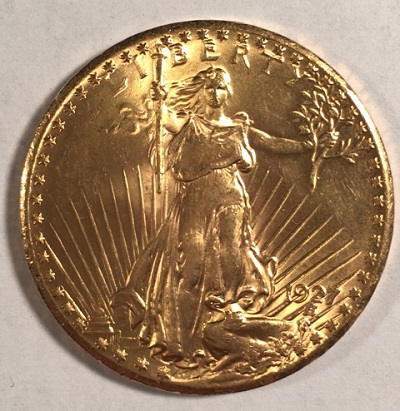 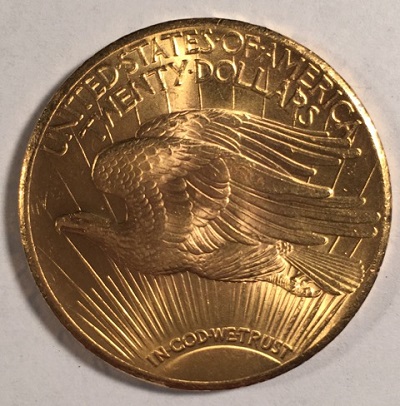 President Theodore Roosevelt thought the nation’s coinage designs could be improved, writing to his Secretary of the Treasury, Leslie Mortier Shaw: “I think the state of our coinage is artistically of atrocious hideousness.” To those ends, he approached the eminent American Renaissance sculptor (and personal friend) Augustus Saint-Gaudens in 1904 to submit new designs to the United States Mint.

The coin’s design process was contentious to say the least, with lots of back-and-forth between Saint-Gaudens, the U.S. Mint, and Roosevelt. However, the resulting $20 double eagle coins, first minted in 1907 (also the year of Saint-Gaudens’ death), are still considered among the most beautiful designs ever produced for circulation.

The Saint-Gaudens double eagle’s obverse design featured Miss Liberty striding forward with the sun’s rays behind her, and an upward flying eagle on the reverse. The edge reeding of the previous $20 gold design was replaced with the lettering “E PLURIBUS UNUM” interspersed with 46 stars representing the number of states in the union at that time. With a gold content of just under 1 troy ounce, these large and heavy gold coins soon became a popular staple of international trade. Later mintages of the design even went on to include the world’s most valuable gold coin. The U.S. Mints at Philadelphia, Denver, and San Francisco issued what became known as “St. Gaudens Twenties” from 1907-1933. 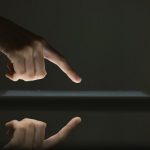 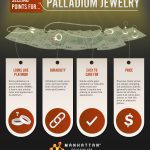