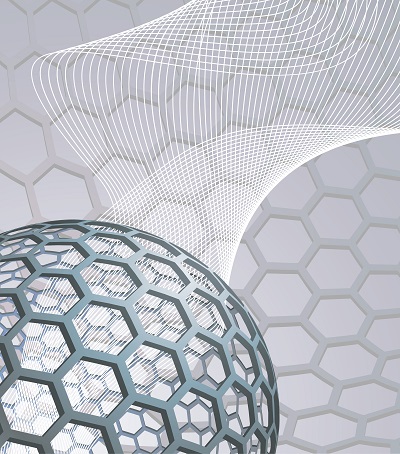 Scientists at Oxford University have created the world’s most expensive material*. At a recent auction, 200 micrograms (roughly the equivalent of about one-third the weight of a single human hair) of the material sold for £22,000 ($33,000), which works out to a valuation of about $145 million per gram, or $4.2 billion per ounce.

The material consists of molecular units called endohedral fullerenes – spherical carbon nanostructures that consist of a sturdy fullerene cage, inside which the atoms of simple molecules, such as nitrogen, are trapped. Not only are they incredibly small, but they don’t even contain any precious metals. So, what makes them so valuable?

The Oxford team believes these endohedral fullerenes can be used to create a smaller, more accurate atomic clock. Atomic clocks are the most accurate timekeeping devices in the world, but are about the size of a small room. Using technology based on these nitrogen-containing endohedral fullerenes, scientists think it will be possible to downsize atomic clocks to microchip size and incorporate them into smartphones and GPS devices, vastly improving their accuracy. In the case of GPS devices, they could become accurate to within 1 millimeter – which is incredible considering that current GPS devices are accurate to between 1 to 5 meters. This could represent a huge advancement in the automotive industry – especially for developing self-driving cars.

*Endohedral fullerenes are the most expensive material available for sale, but NASA has estimated that antimatter – which may one day be used to fuel spaceships – could cost up to $61 trillion per gram, if it were commercially available. 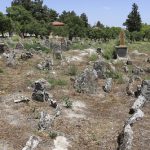 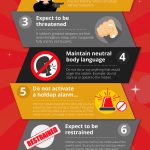