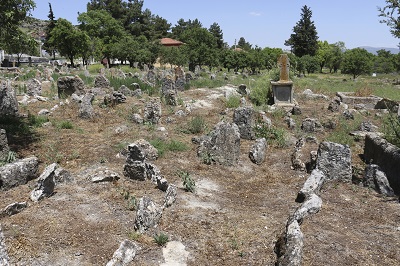 Last year, a maintenance worker noticed something glittering within an ancient structure on the grounds of a Jerusalem cemetery. After digging the 19-pound gold object out, the worker thought he might have found an explosive. After the bomb squad and police established that the object was safe, it was handed over to the Israel Antiquities Authorities (IAA). But, despite their foremost expertise and about six months of study, they remained stumped as to what purpose the object served and why it was in the cemetery. All they managed to determine was that the item was 24kt gold plated bronze and could possibly be from modern times. Determined to learn more about the object, they turned to the masses.

The IAA posted images of the object to their Facebook page and asked their audience for their input. Guesses were all over the place, but eventually, an Italian man named Micah Barak was credited with identifying the object as a type of gilded “Isis Beamer” manufactured by German company, Weber. Named after the Egyptian goddess Isis, the Beamer is a New Age–style “energy protection” device is supposed to “harmonize geopathic and electromagnetic radiation fields.” Basically, it’s a tool used by energy healers and/or jewelry aficionados who just really dig the design.

But, that’s only half of the mystery solved. The IAA still has no idea why the modern object was buried at a historically significant site. Unfortunately, that’s one question Facebook doesn’t seem to have the answer for. 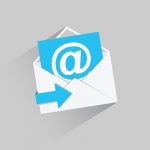 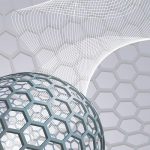